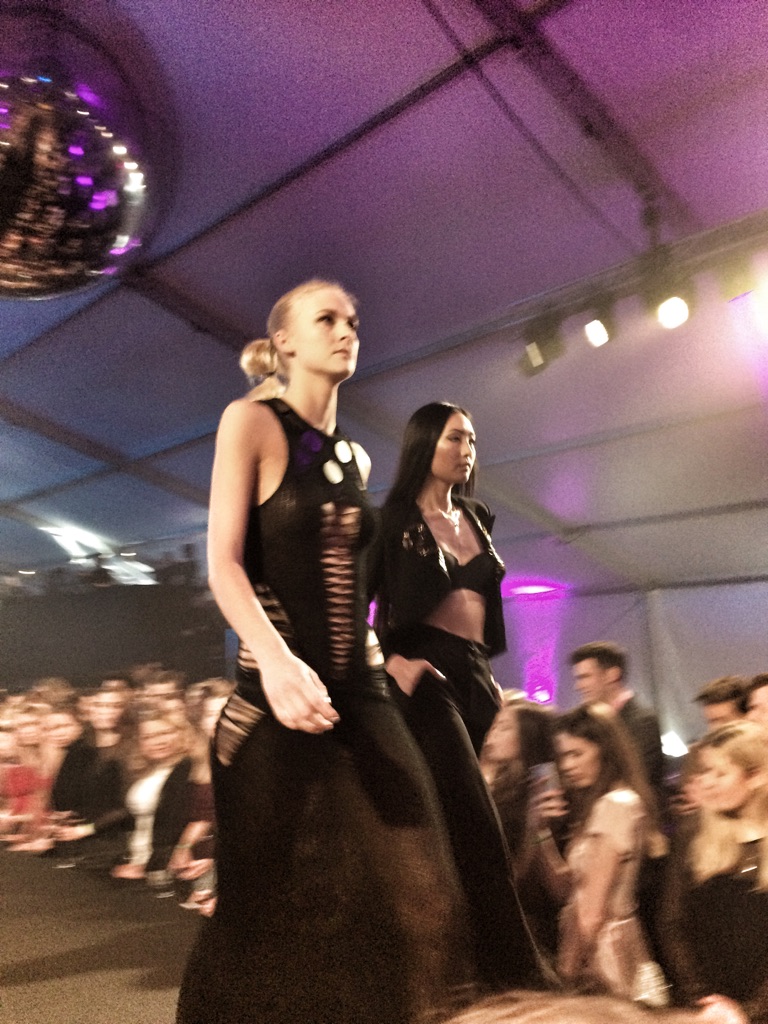 St Andrews, Scotland. Mecca to golfers around the world and known for picturesque beaches and grand Cathedral ruins, it is an invariably charming seaside town. And yet it is also home to two of the most prestigious student run fashion shows in the United Kingdom.

St Andrews Charity Fashion Show and Don’t Walk have been lauded by international press including Marie Claire, the Telegraph, Tatler Magazine and the New York Times. Seen as the two of the highlights of the St Andrews social calendar, each show brings a level of quality and professionalism all the more impressive for their university setting.  St Andrews Charity Fashion Show, locally known as FS, balances between the traditional and the innovative in every aspect of the show from venue to fashion to choreography. Firmly in the realm of avant-garde, Don’t Walk’s mission focuses on breaking boundaries and experimentation in both aesthetic and philosophy. Individually and in their collaborative efforts both events have raised hundreds of thousands of pounds for charities. Champagne, gorgeous haute couture, electrifying music and all for a great cause! What more could you want out of an event?

This year I was lucky enough to attend both FS and Don’t Walk. Having experienced the former as a dresser in 2016, I was ecstatic to attend as a guest. Awash with purple light reflecting off suspended metallic globes, FS’s venue perfectly set the mood for the show. This year’s theme of ‘On the Pulse’ explored the democratic momentum of the fashion industry, carried by the efforts of passionate millennials. To the bone thrumming beat of the music, student models walked in synchronized choreography with the poise of seasoned professionals. Some of my favorite looks included the classic tweed of Scottish brand Walker Slater and the space inspired creations of young london based designer Katie Booth.

Before the event a friend told me Don’t Walk is an experience, not just a show. As cliché and mod as it may sound she was undoubtedly right. Truly multi-media, Don’t Walk wove together music, video, choreography and fashion. As I stood amongst a crowd as artistically and fashionably dressed as the models, the adrenaline in the air washed over me. Diverging from the traditional catwalk atmosphere, the show combined cutting edge fashion with a sense of fun. Models high-fived members of the crowd and danced down the runway, pushing past the serious ‘model face’ convention. Dynamic and mesmerizing, I couldn’t help getting absorbed in the excitement.

Despite the weather related rescheduling at FS and some growing pains due to a new venue at Don’t Walk, 2017 was a remarkable year for St Andrews fashion. The success and creativity of two student run fashion shows in Scotland, a country most associate with kilts rather than haute couture, embody the boundless universal nature of fashion. Not simply clothing or art but something magically in between! 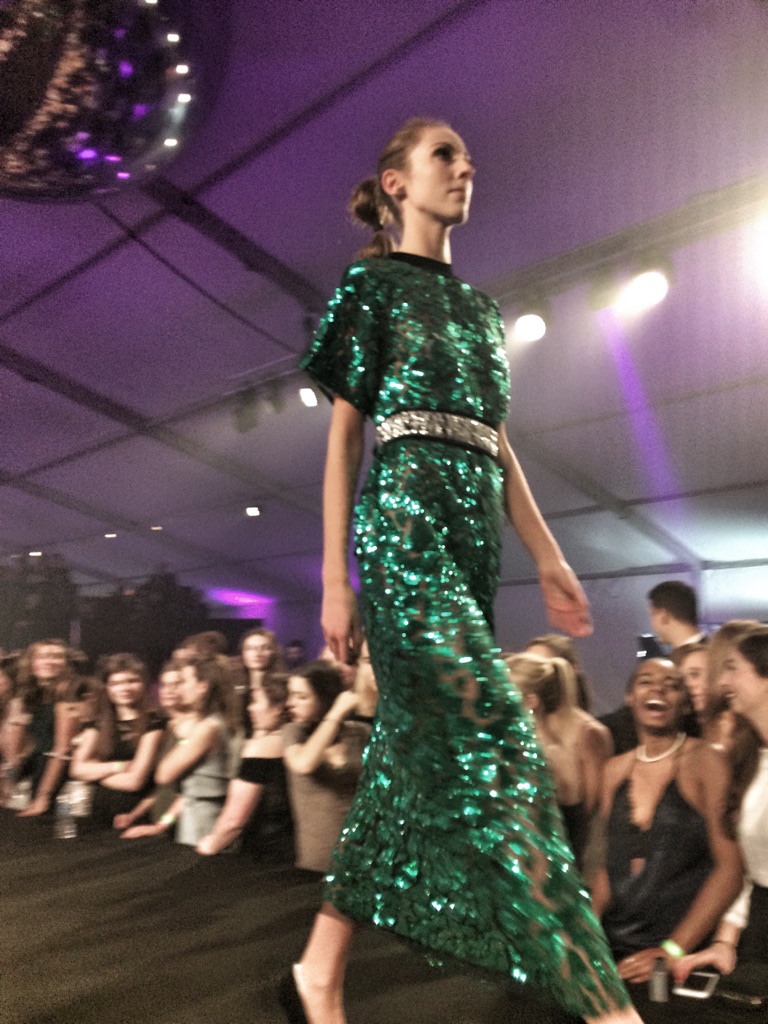 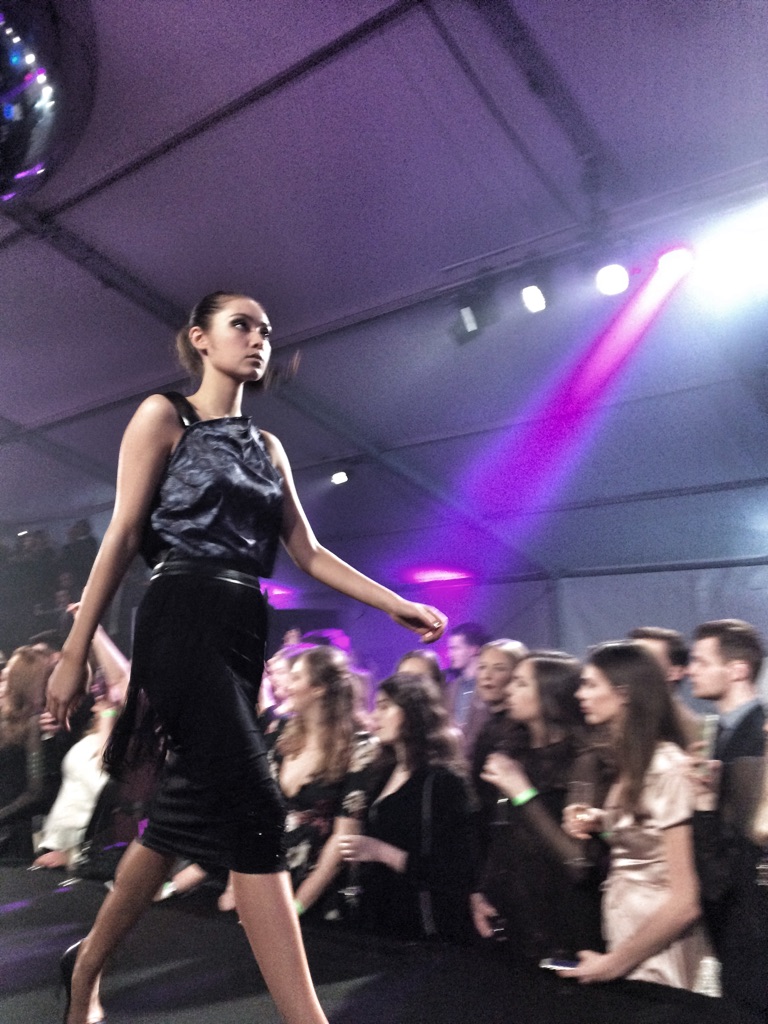 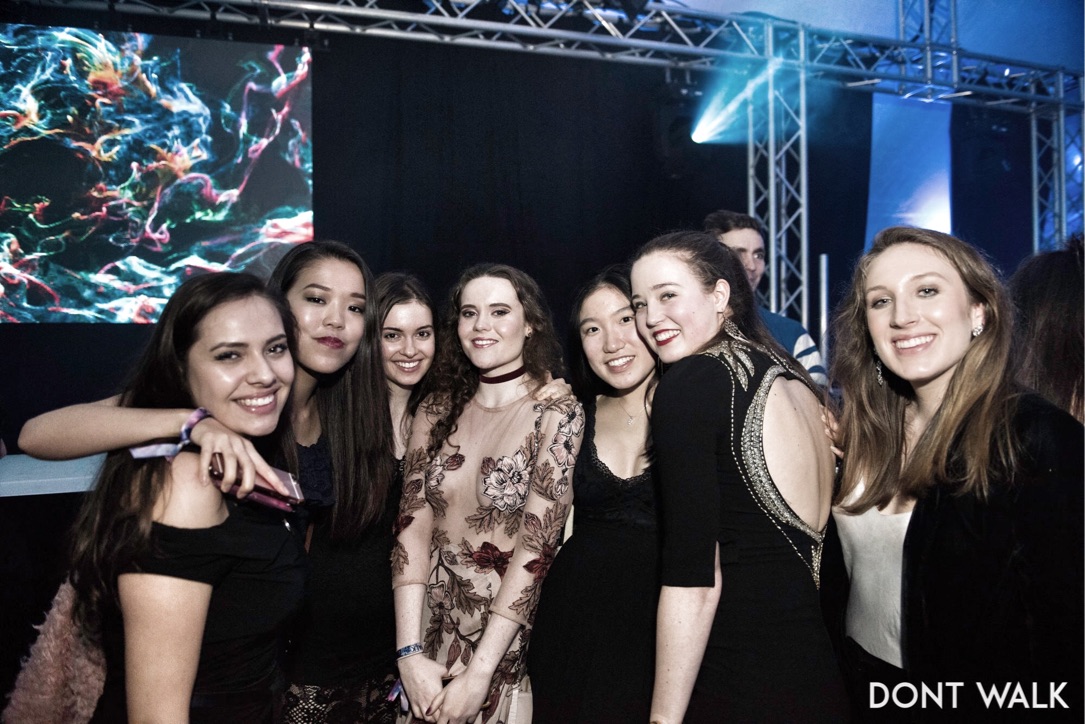 The fashionable crowd at Don’t Walk 2017 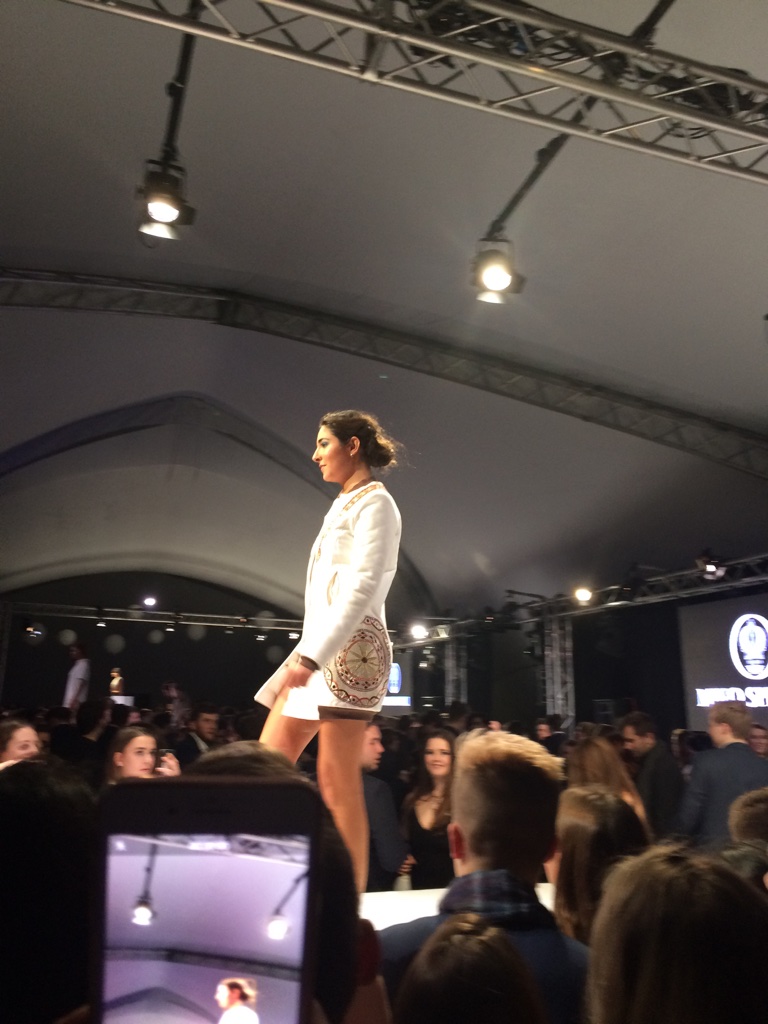