Fake followers, mile long giveaway loops, bots operating at all hours – have we fallen down the Instagram rabbit hole?

Blogging, whether through a dedicated site or purely social media, has to balance content & reach. But in the last year the emphasis on numbers has reached impossible heights. Cosmopolitan UK has announced that for their 2018 influencer awards they will only be considering nominations with a Instagram or Youtube Following of 10k+. While on one hand I understand that this following is what many brands look for in their campaigns & collaborations, it doesn’t necessarily represent an accurate view of a blogger’s authentic reach.

It is barriers like these that put such high pressure on people to gain a following fast. And in the race to 10k, quality content and a real relationship with our audience can get left in the dust. People, myself included at times, literally drive themselves in the ground for this app. Last summer when my growth rate & engagement was the highest it’s ever been, I was on Instagram for a good 60% of my day. The first thing I did when I woke up was comment on accounts active in Europe. A round of comments before, during & after lunch, when the work day ended, after dinner. At midnight I targeted accounts in the United States, who would continue to be active after I finally went to bed. I was exhausted but I was getting results.

Then real life came calling, classes started up in September, I spent more time on training for my marathon this April & trying to make friends in a new city. For a while things held up, consistent high engagement & continuous growth overall. So much so that in November, I was recognized as a Top 100 Micro-Influencer & Content Creator in Art Direction by Shape Shift Report. I felt giddy, ecstatic- the hard work & sleepless nights had paid off hadn’t they?

Then I hit a bit of a rough patch, midterms & assignments from university took up a lot of my time. So I took a few breaks, thinking that surely it wouldn’t affect things too much. Instead, I hit a complete wall in my growth. It drove me crazy to the point that I used Instagram’s advertisement system to see if that would give me a boost in my algorithm standing. Little to no results. I was sleep deprived and emotionally strung out, so when my account was promoted, gaining several hundred followers overnight, I was overjoyed. Because of cautionary tales of buying followers, I was somewhat skeptical but ultimately treated it like an experiment. I thought ‘How is this different than Instagram’s own promotions’. Oh lordy was I wrong.

Younger naïve me didn’t realize that such promotional accounts have a strategy. Mix in the inactive & real followers, keep your engagement good or consistent for a while, before dropping off the face of the earth. I’m convinced it’s all a ploy to make your account addicted, until you’re willing to keep paying for the next hit of followers. This is how the numbers game plays you. Sleepless nights, anxiety so strong it makes you feel physically sick and integrity goes down the drain.

Luckily I never went further down that slippery slope. Because what I’ve realized from talking with other people in the industry is that it never ends. The race to 10K turns into 50K and then 100K and so it goes. A spiral that only becomes more powerful. Today I’m putting my energy into my content, identifying my audience and creating a voice authentic to myself & Cady Quotidienne. Taking a step back and reminding myself of my long term goals. Remembering that these frustrations are felt by everyone- the algorithm, fake followers & trying to reach our actual audience. But bloggers like Lydia Elise Millen, who wrote a piece on the truth of growing a social media following, are a much needed wake up call. Real success in this industry means having real relationships, real content and a real presence online.

So no more obsessing. I refuse to neglect my content and my own happiness in order to have a number next to my name. I will always care on some level, but this will not dominate my every waking thought. As Beth Sandland wrote in her post on living a happier life online, if I have to spend less time on Instagram to keep my sanity, most of my followers won’t notice. So lovelies, thank you for sticking with me throughout this much needed rant/confession. Fellow bloggers, let’s be the best we can be! Because we’re not Alice, and have no business falling down this rabbit hole. 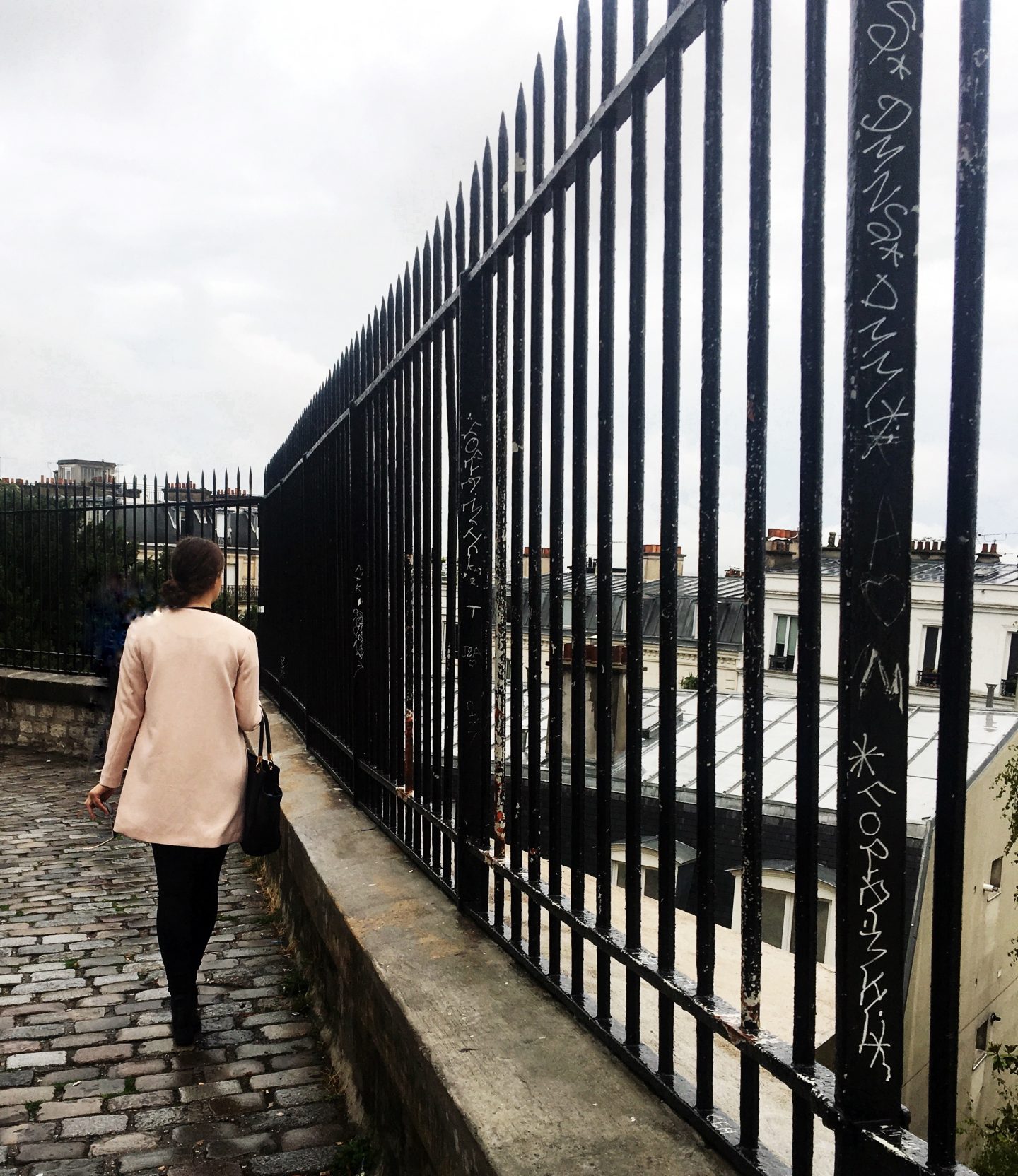