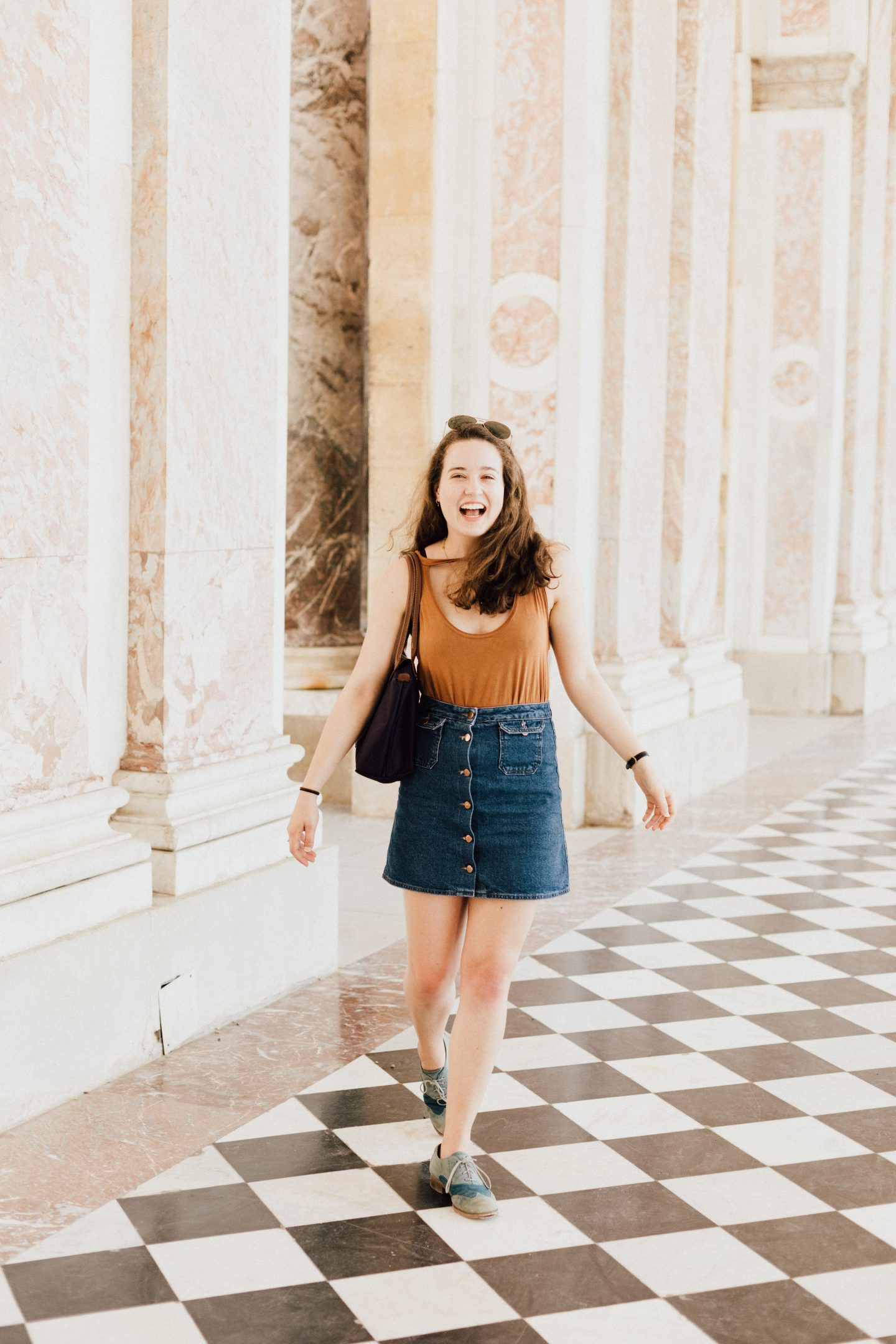 Paris, the city of light, croissants, art & swoon-worthy fashion. How do you say goodbye to a city that was your home for an entire year? For me, it’s with an a bientôt- see you soon!

My year abroad studying in Paris challenged me infinitely. A city that made you fluent in French, infinitely more stylish and crave red wine sipped along the Seine. As a side effect I’ve since become allergic to anything resembling bureaucracy. Paris cultivated my independence to new heights. When my family visited in April, I guided them through the metro, brought them to my favorite restaurants and took them out to Versailles, retracing my steps from over the course of the year. My cousin’s friend Melissa Spilman, captured every moment of that trip in wondrous light, working her photographer wizardry and reminding me of my love for this city. 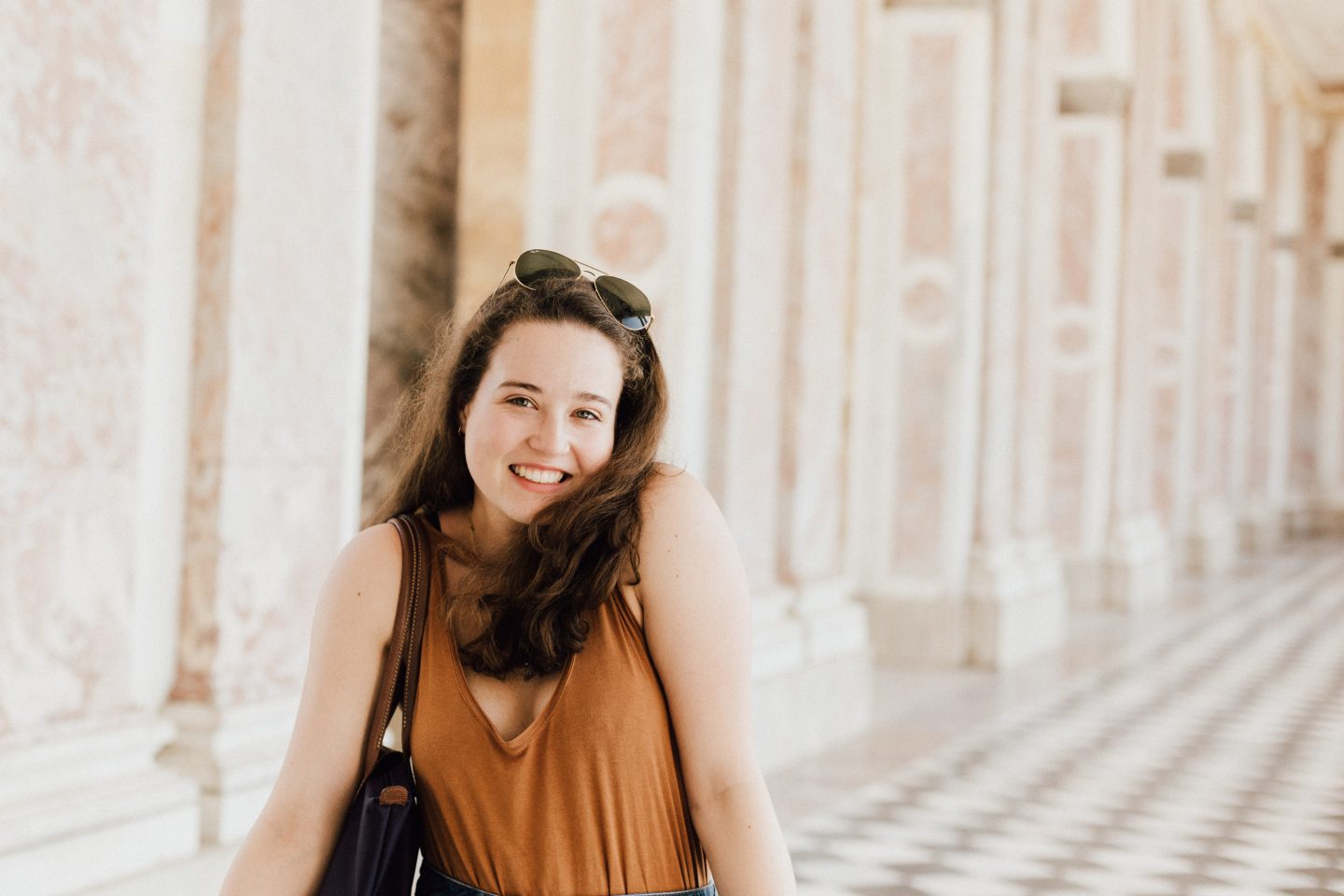 Studying at Sciences Po & taking all my classes in French was like relearning everything from scratch. When the (frankly nonsensical) grading system became too much, my international friends and I would commiserate saying ‘we’re so much smarter in English!’. Much like making a home, fluency came gradually, until I no longer had to think to switch languages. Also known as when I could understand every bit of the scandalous gossip shared by the ladies in their fabulous vintage coats at Café Central on Wednesdays. Camille’s grandson is apparently notorious for something that involved a lot of “ce n’est pas possible”s. 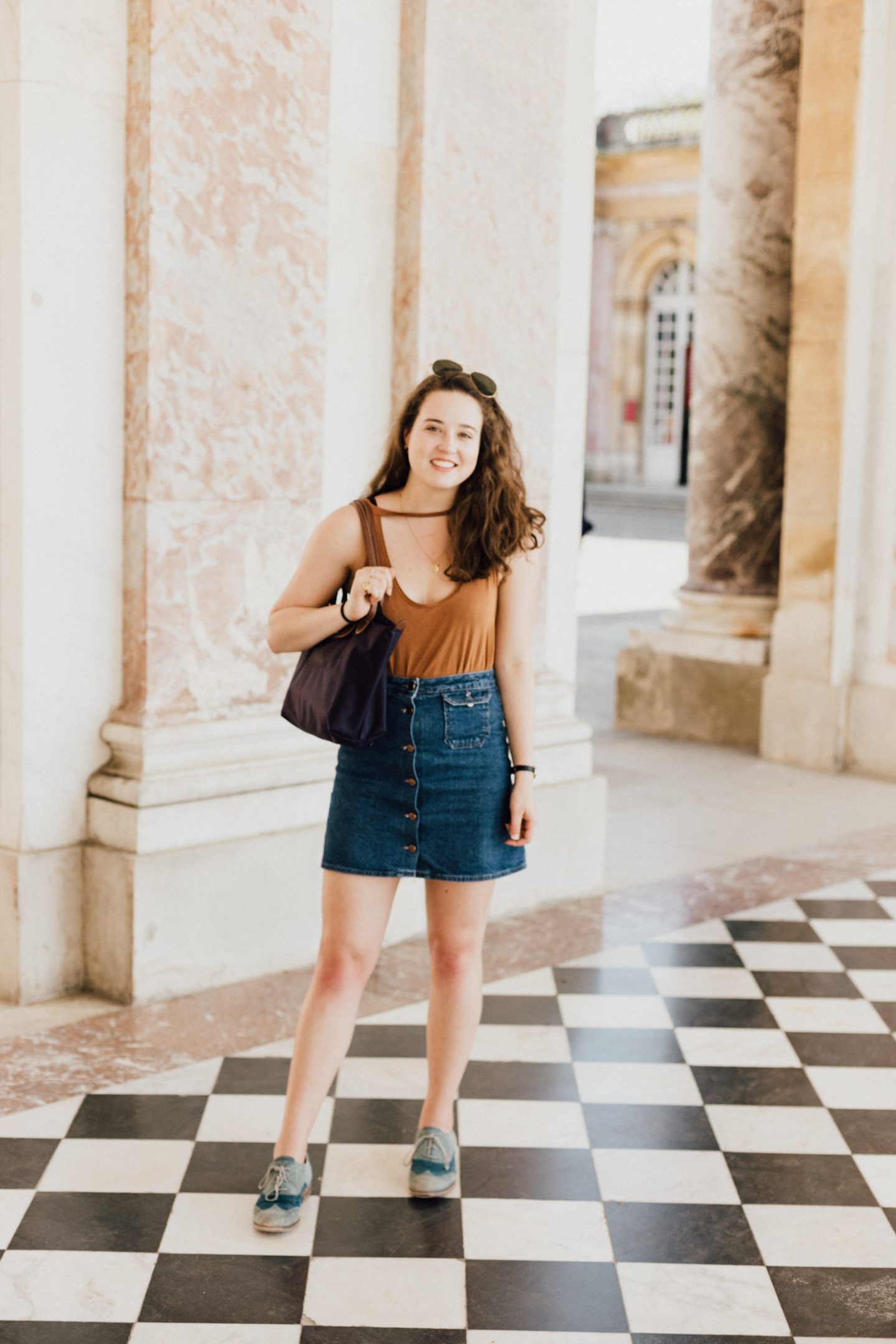 While my time in Paris wasn’t entirely a remake of Amelie, American in Paris or any other classic film, its magic still lingers. With my blog I have a diary of my time there, the daily loveliness I found and shared with you readers. So until my next Parisienne sejour, I wanted to give you a little piece of Paris to bring into your own homes. 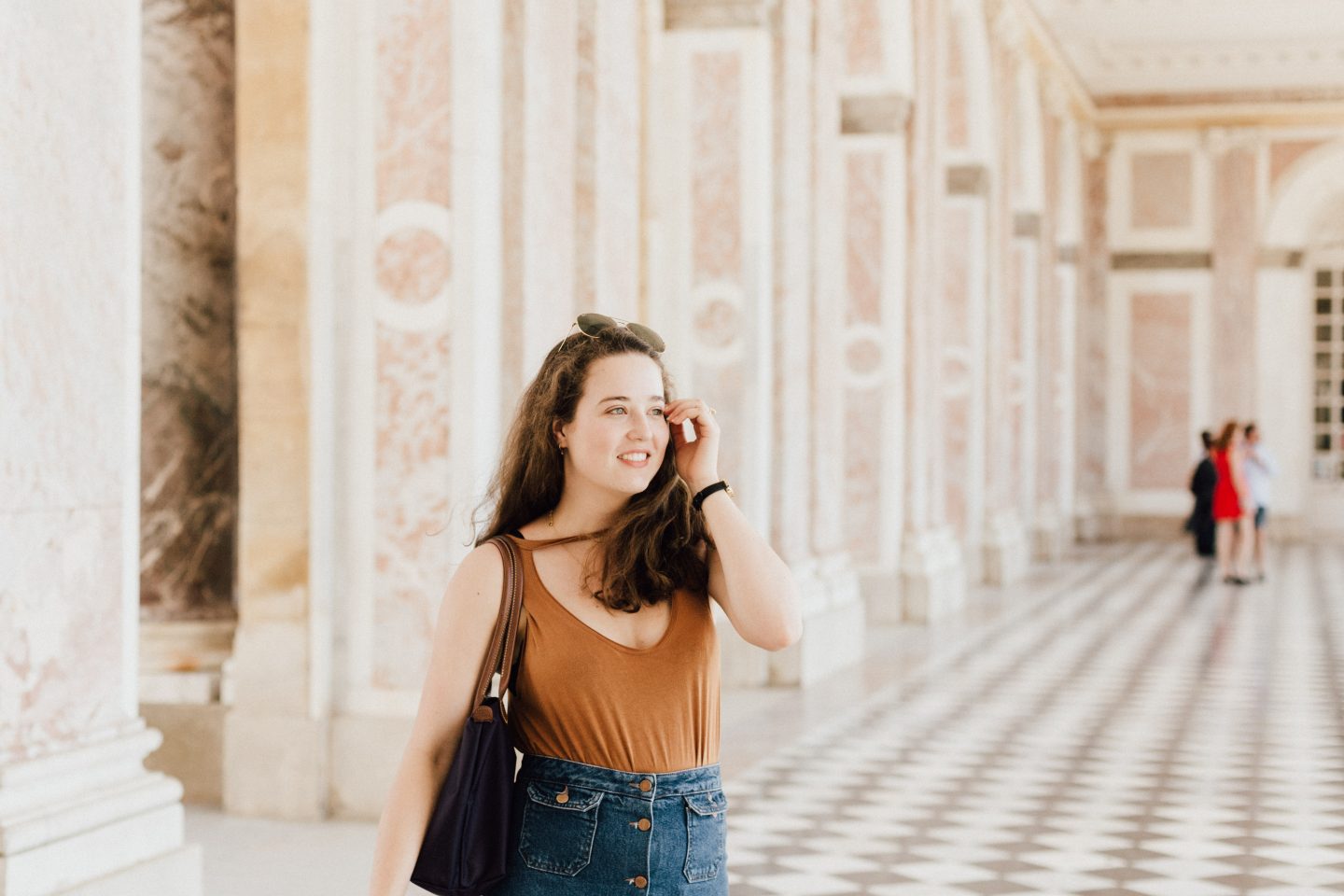 One of my favorite French brands (of which there are many and a future post in the making) is Diptyque. Their fragrances are sublime, and every chic French girl has one of their candles in her apartment. Which is why as a special thank you for accompanying me on my year in Paris, I am giving away a standard Diptyque Baies candle to one my lovely followers. To enter, head over to my Instagram for the rules. Bon chance babes!