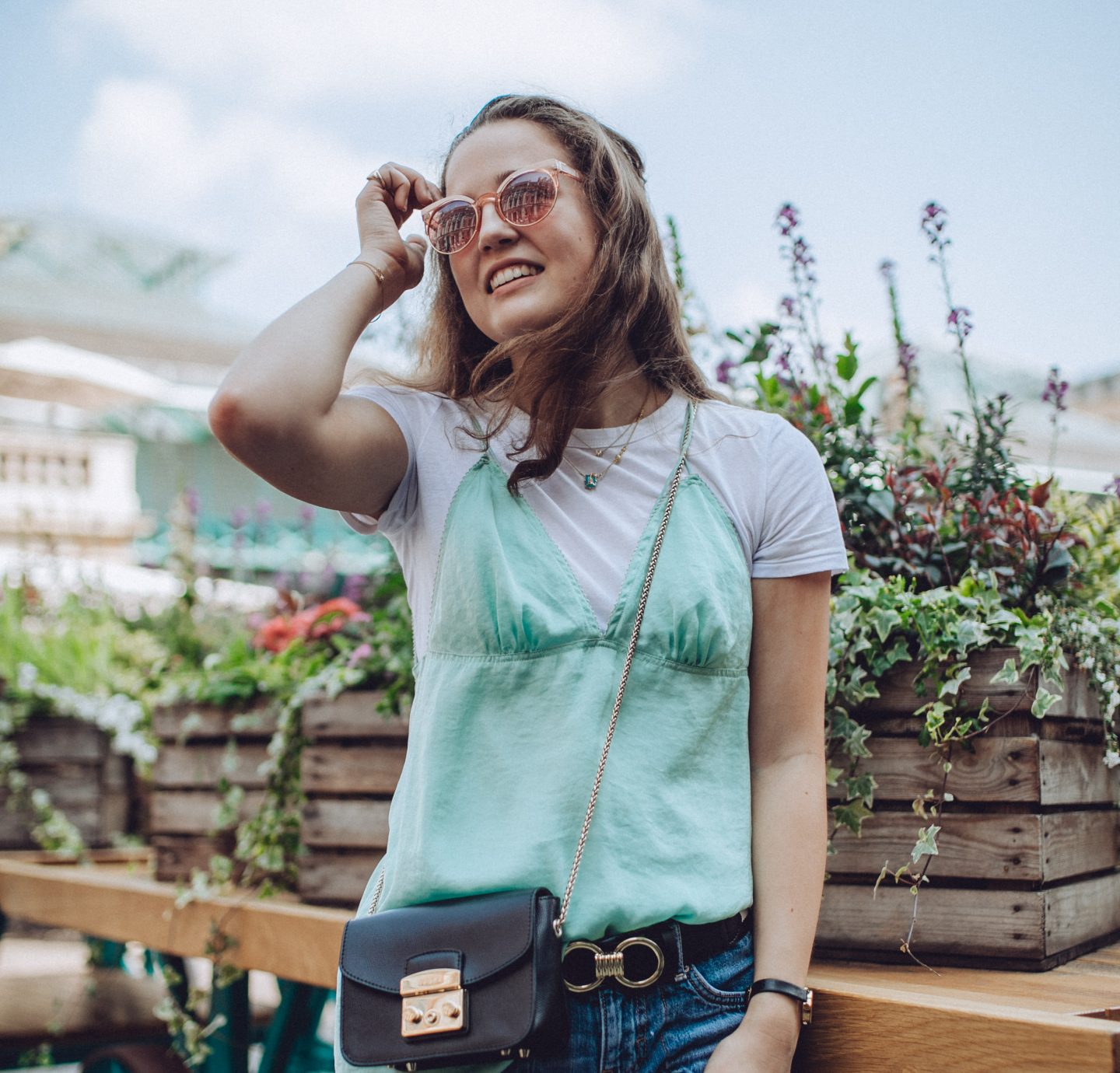 Recently I’ve been reflecting on what it means as a woman to have a platform and a voice online. The power of bloggers, vloggers and influencers creates an amazingly fluid industry. One in which women hold a strong majority. Perhaps because the influencer industry is all about building relationships, creating a rapport with an audience. Content creation not only relies on creativity but also emotional intelligence, an ability to truly connect with others through social media and the internet. That is not to say that there aren’t fantastic male bloggers and youtube creators out there. But personally the movement of women who are building a space, a business for themselves and for other women online is so powerful.

One of my favorite bloggers and content creators is Audrey Leighton Rogers, of Frassy Audrey. Her sumptuous styling and photography feels like snapshots from a bygone glamorous era, only modernized with her reflections on being a single woman, the complexities of self love, the calling of creative work. Like many other bloggers and influencers her platform connects her a whole network of women, who are striving and yearning for the same things in life. A space, a voice, the pursuit of that which makes us stay up far too late at night, feverishly working. The brilliant thing about being a woman online is that at the end of the day, it is for YOU. The age of influencers mean that female style icons, writers, photographers, artists and entrepreneurs have more control over their own spaces. In previous decades It-Girls had far less autonomy over their status, often playing the role of the muse or society’s ingénue. Now she can be her own boss. Women in business, creative independence, you babes, it gives me all the feels. 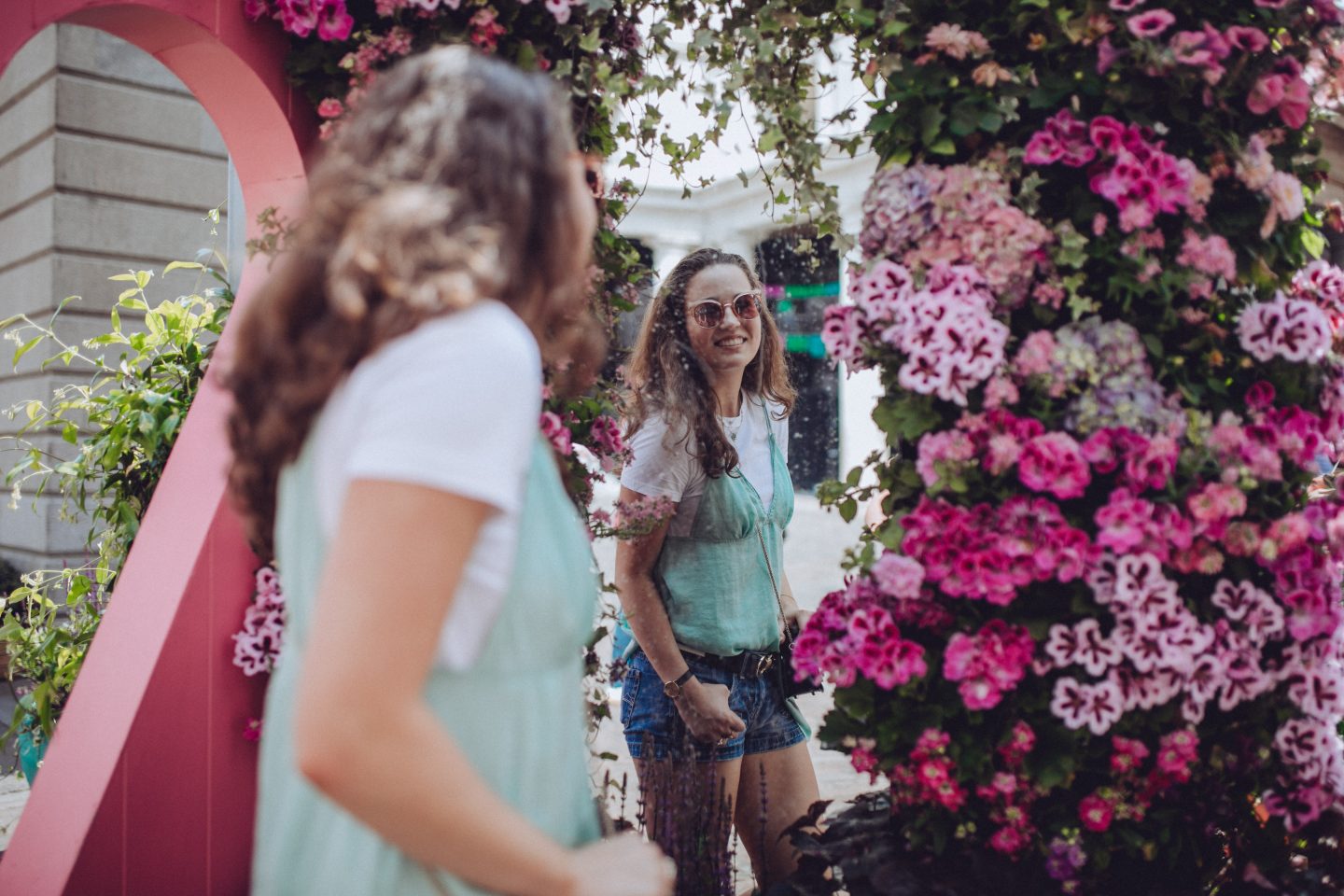 That is not to say everything is rainbows and sunshine. Living under the constant gaze of the internet can be overwhelming for anyone. It can be difficult to unplug from passion projects, to resist putting all of yourself into a business, with today’s 24/7 internet and social media. Not to mention the struggles to live up to the expectations for‘Girl Boss’, which I wrote a whole post about. Especially so for minority women, who suddenly become poster girls for their race, ethnicity or sexuality and upheld to impossible standards. Jackie Aina, the gregarious make up artist and YouTube superstar has opened up in her videos about the ridiculous assumptions people make of her as a black woman in the industry. Life online is demanding for everyone, but intensely so for women who are guaranteed to face comments on their appearance, wealth, promiscuity, body- you name it someone of the internet is going to comment about it.

In particular there is a disturbing pattern in which successful women are targeted by online witch hunts. Blogger and Youtuber, Lydia Elise Millen faced an online harassment ring last year that was absurd in its belligerence. Seriously, like mafia levels of hatred. And over what? Her beauty, her style, her genuine warmth and empathy were what grew her following, not anything nefarious or worthy of such behavior. Recently, a certain group of bloggers have particularly come under fire- those women that happen to have birthed a child, and in creating their lifestyle content, just might mention their kids. Shocker. Some point to the immorality of profiting from children, a larger philosophical question I’m not even beginning to try to answer. Rather I think that it is despicable to bully someone into deleting their account because you don’t like the type of content they create, content that is in no way malicious or harmful to viewers. Even more insidious is the faux-concern harassment, the kind that insults a woman’s autonomy and appearance all under the guise of ‘honey you don’t need to look so fake’. Audrey Leighton Rogers receives this regularly for her lip fillers, which she is open and honest about to her audience. What, I ask you, is fake? No one is born with pierced ears, or straight teeth or rolls out of bed with perfectly styled hair. She and so many other bloggers handle this with grace and class but the point is they shouldn’t have to. 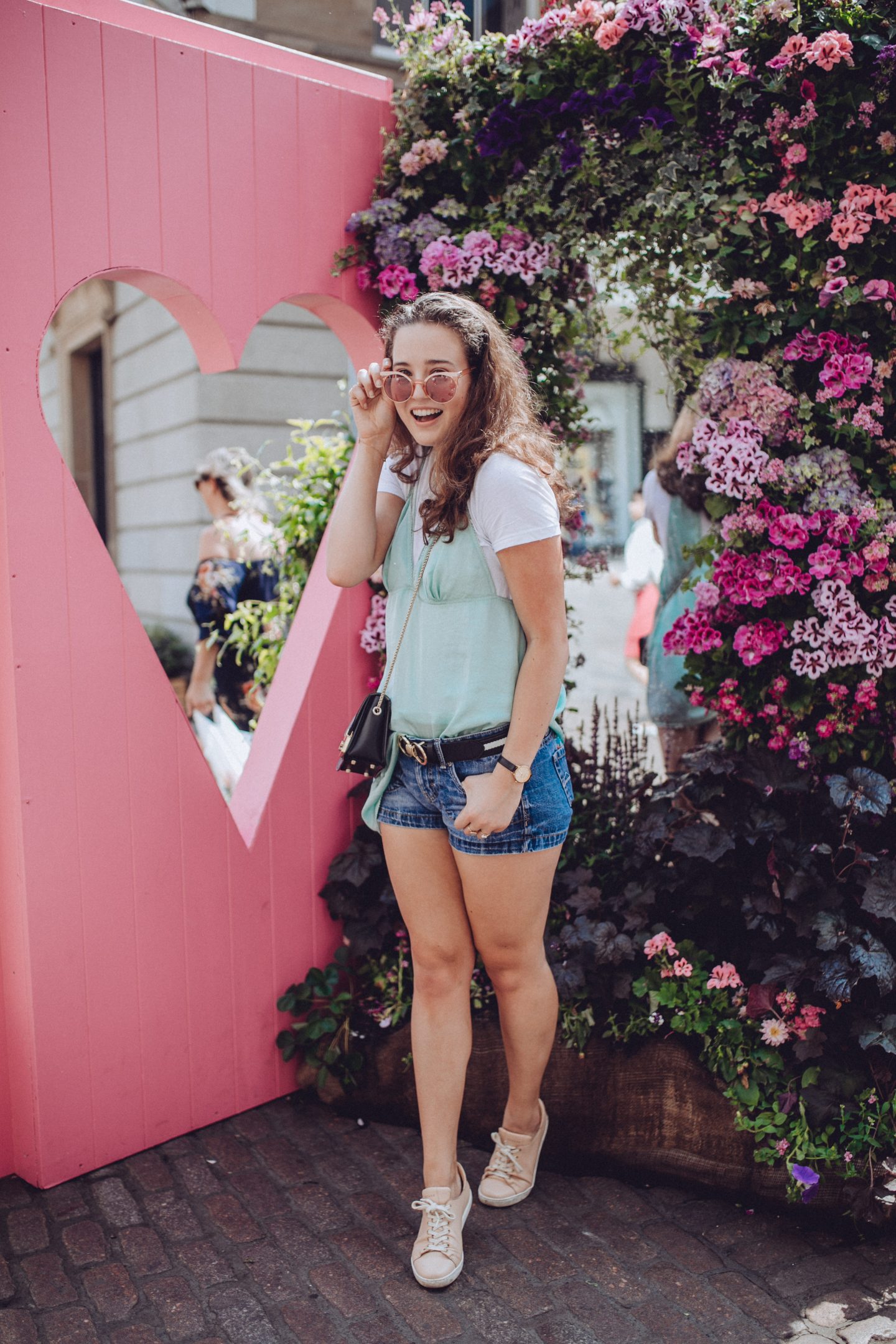 Some might say all this comes with the territory of being a woman online, of having a business and a platform that allows you to work from your own home, in your pajamas, with a glass of champagne in hand if you damn well please. I vehemently disagree. No one deserves mean comments, hate threads and at worst death threats sent to them. Bloggers, YouTube stars, influencers are not objects. They are not possessions, they are not commodities. They are not beholden to the internet, because of wonderful concepts called freedom of choice and personal responsibility. Viewer if you don’t like X person’s content, the simple solution is to stop following them. Contrary to public practice, not all opinions need to be tweeted out. Return back to the primary school rule kids: if you don’t have anything useful to say don’t say it. Because there is a massive difference between thoughtful criticism and trolling. I can guarantee there are far more productive ways to pass the time.

To all the wonderful women out there who have faced this rollercoaster of ups and downs in their time as bloggers, Youtubers and influencers, I have so much love and respect for you. Your platforms create a space that dares us all to dream bigger, to find beauty in the world and in ourselves. Your blood, sweat and tears have brought you here. Most of all, you don’t owe a goddamn thing darling. 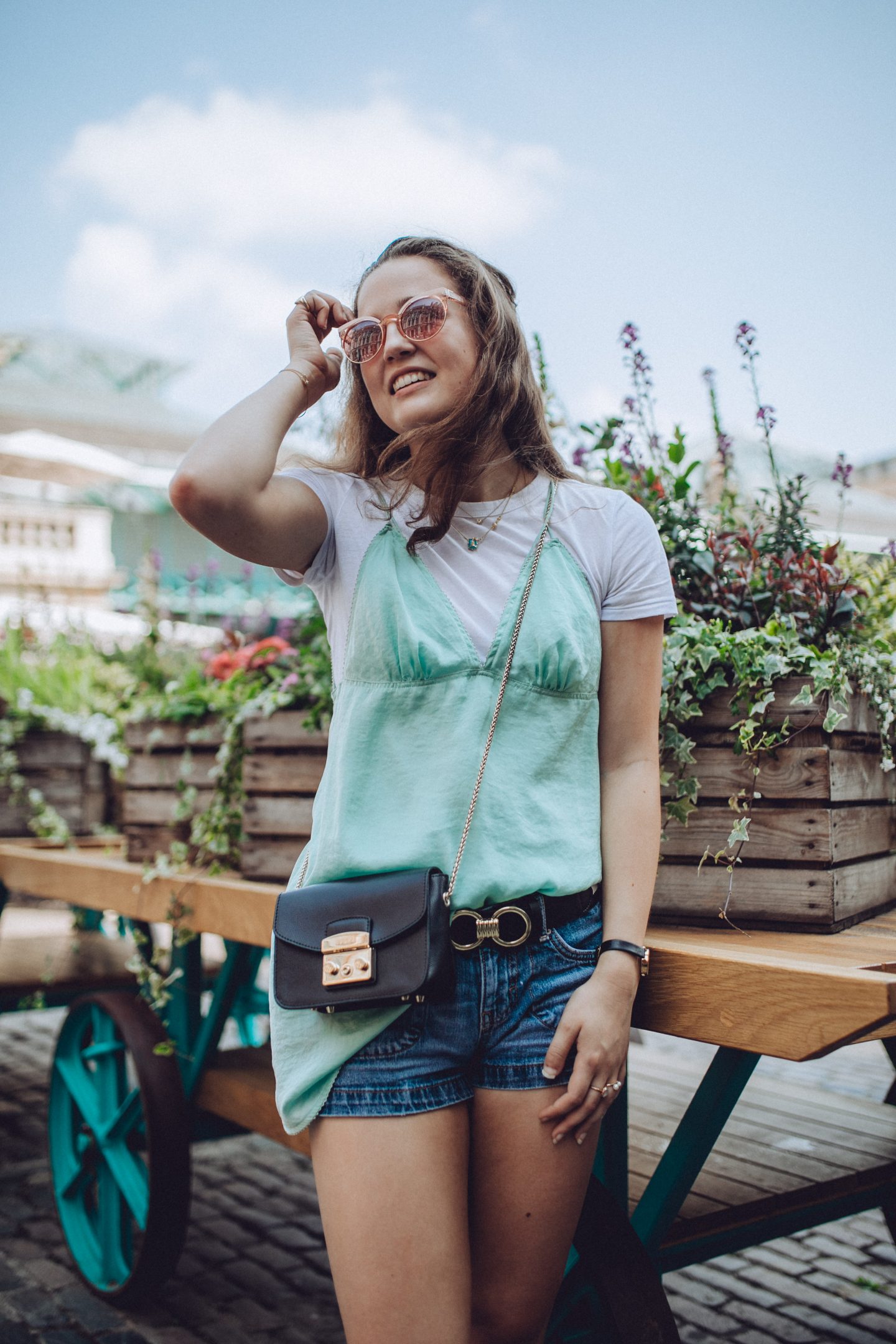