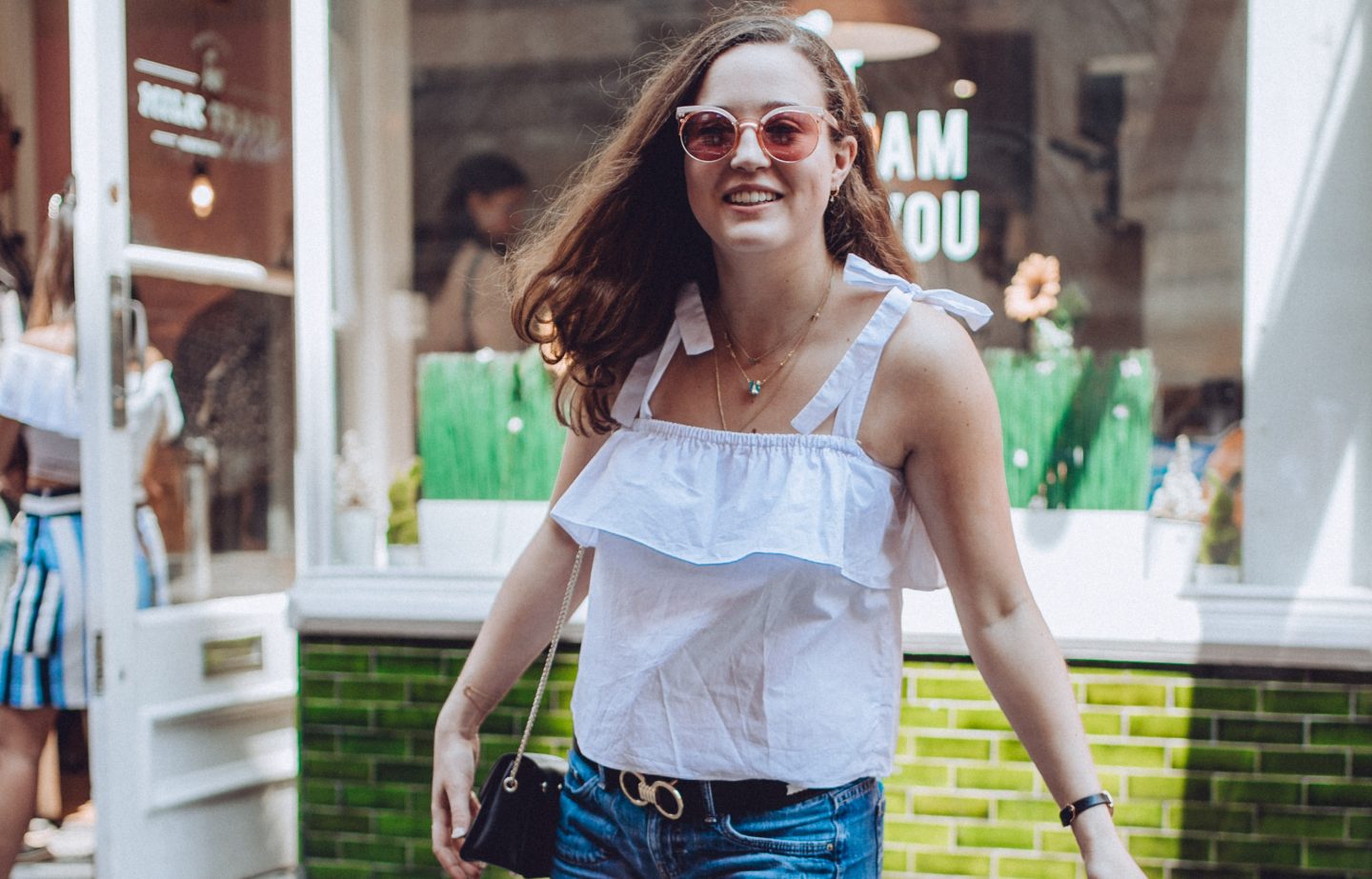 Do you hear the majestic call of the eagle on the breeze? Or feel like you unwittingly joined a red white and blue flash mob? If you’re not from the Land of Stars & Stripes then you have encountered those notorious creatures- the American expats. 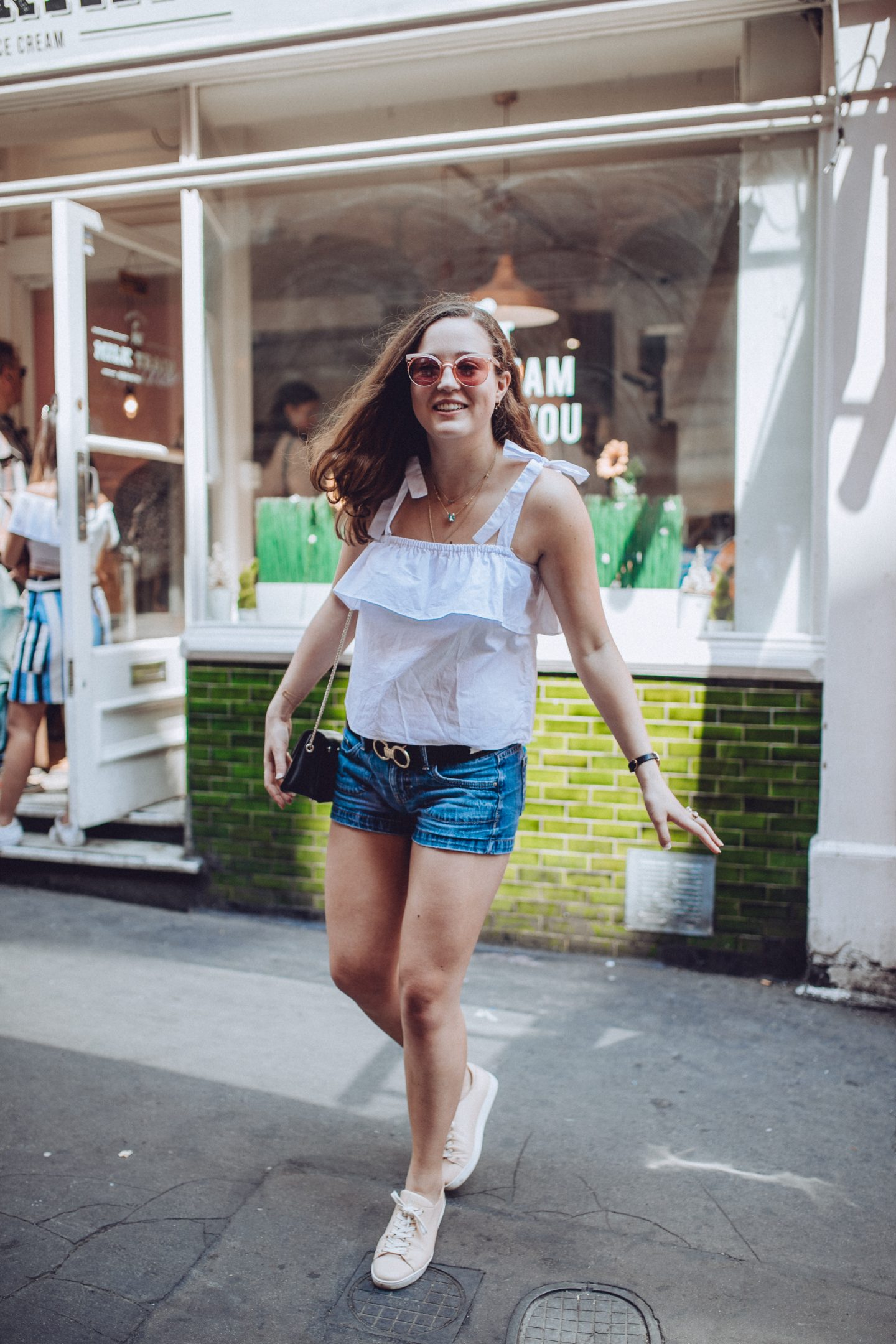 On the Fourth of July all across America, people are celebrating Independence Day. Consuming as much BBQ as humanely possible, swimming in the nearest body of water larger than a bathtub and oohing and ahhing over colorful pyrotechnics. But let me tell you this has nothing on the Ex-Pat Fourth of July. See for us Americanas abroad, this and thanksgiving are the only days we can fully revel in ‘Murica. And boy do we put on a show- after all this is one of the few days our friends are likely to humor us so go hard or go home. Writing this, I feel like I have transcended to my inner American frat boy. 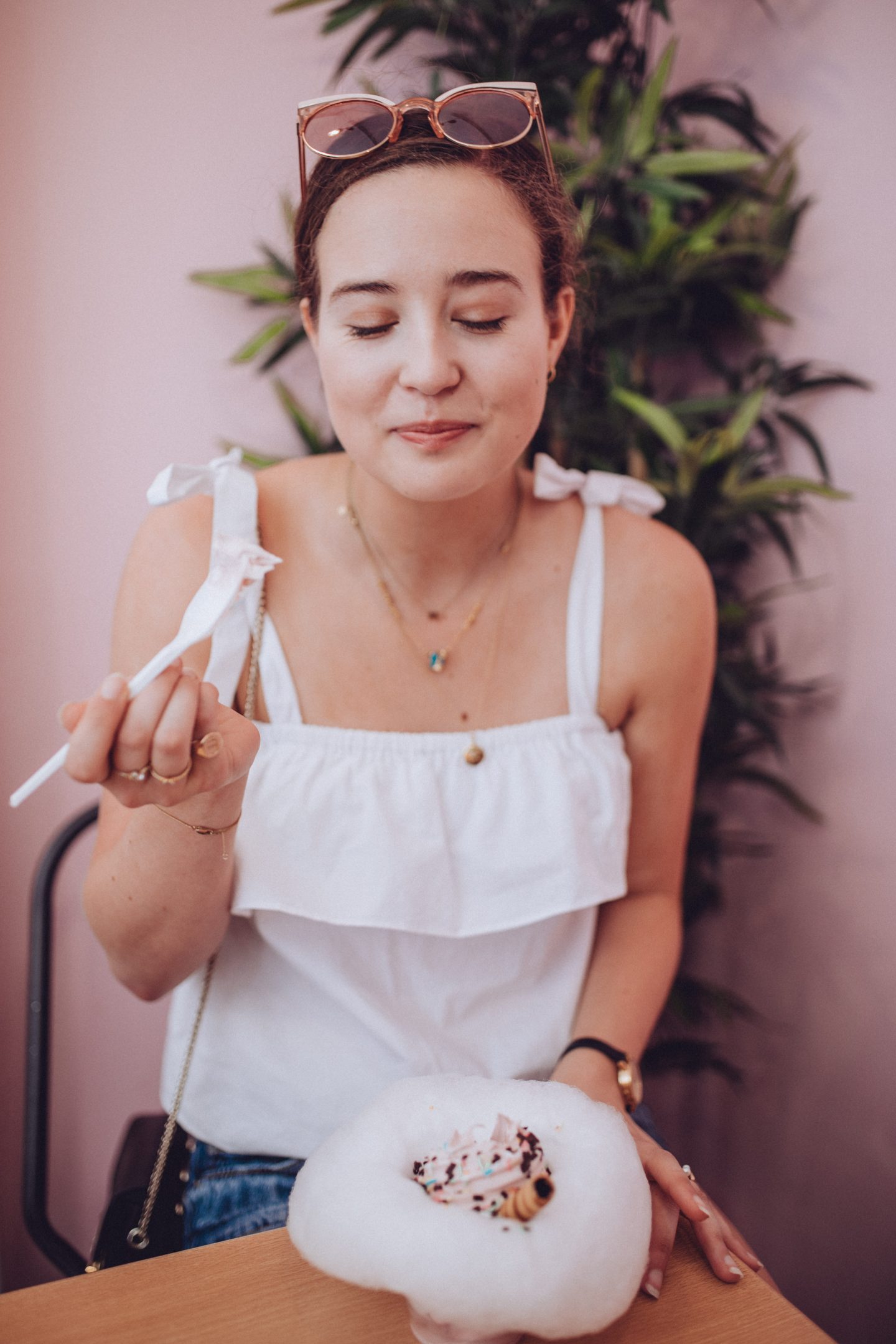 It goes beyond hot dogs and hamburgers, admittedly inferior beer and dressing up as our national flag. For me and so many others who have heard the call of far away shores, it’s recognizing our roots. The place and people that gave us not only the exuberant voices so useful when ordering drinks in crowded bars, but also the confidence to get on a plane and leave everything you’ve ever known in the first place. In some strange way, leaving my country made me intimately closer to it. As an expat, in every conversation, whether I’m ordering a coffee or talking politics, I am a representative. Getting asked whether I own a gun within the first 5 minutes of a date is tiresome yes, but my experiences abroad have given me a new understanding of the immigrant experience. 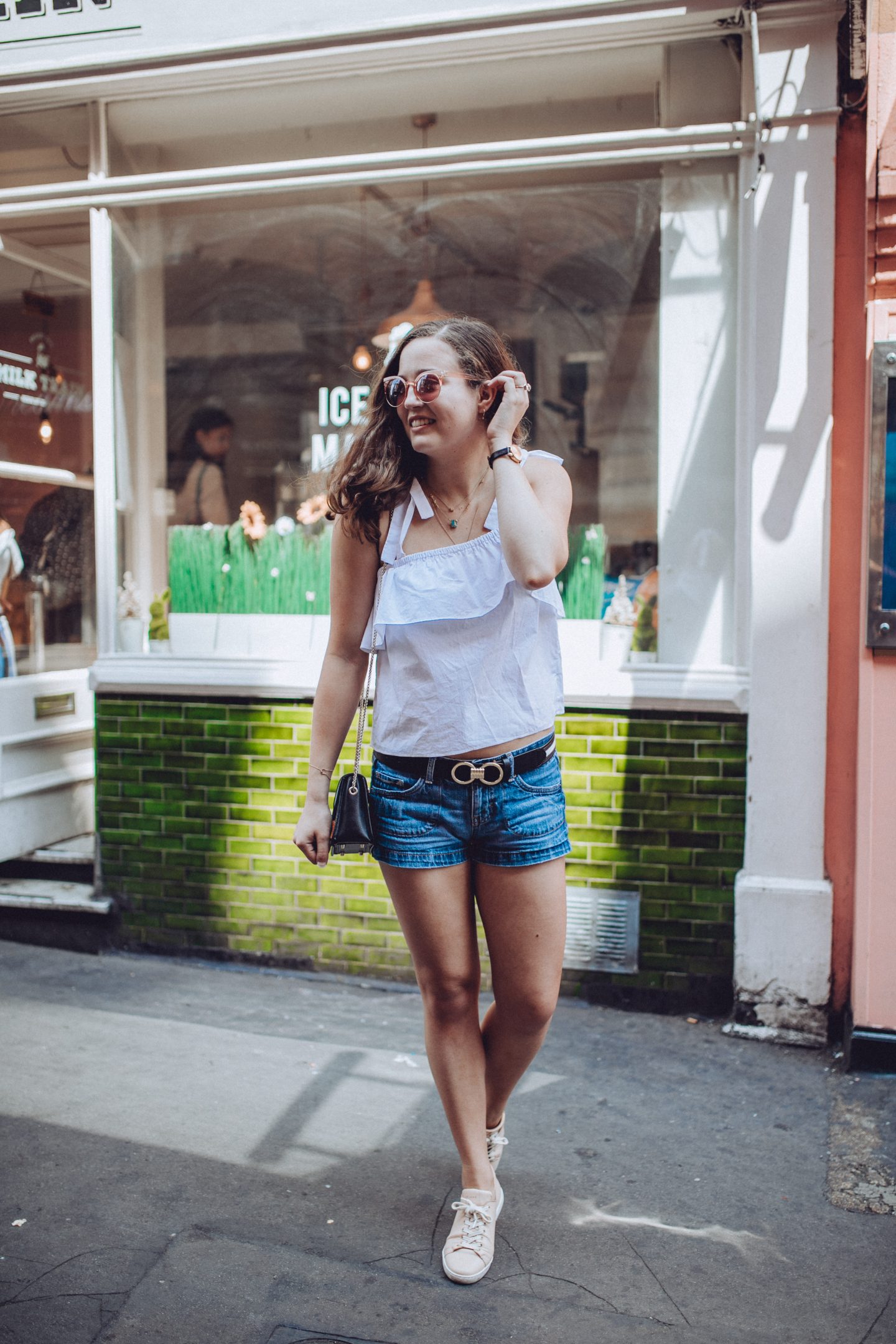 The United States of America from its birth to current day is a nation of immigrants. This should not be a political statement, but in the here and now the truth too often is. Sometimes as an ex-pat other Americans will say that I have no right to criticize the United States, its policies or the current resident of the Orange House White House. To those I say that I love my country enough to criticize it. In my mind America is not so fragile that pointing out her very real flaws will send the whole nation tumbling down. Especially when those flaws, those policies, those governments are intrinsically un-American (nation of immigrants remember). So tomorrow I will put on some red lipstick, some good old Levis shorts, eat way too much BBQ and raise a pint to my motherland. But I will also pray for her to remember that while fear and hate may win battles, kindness and love have never lost a war. 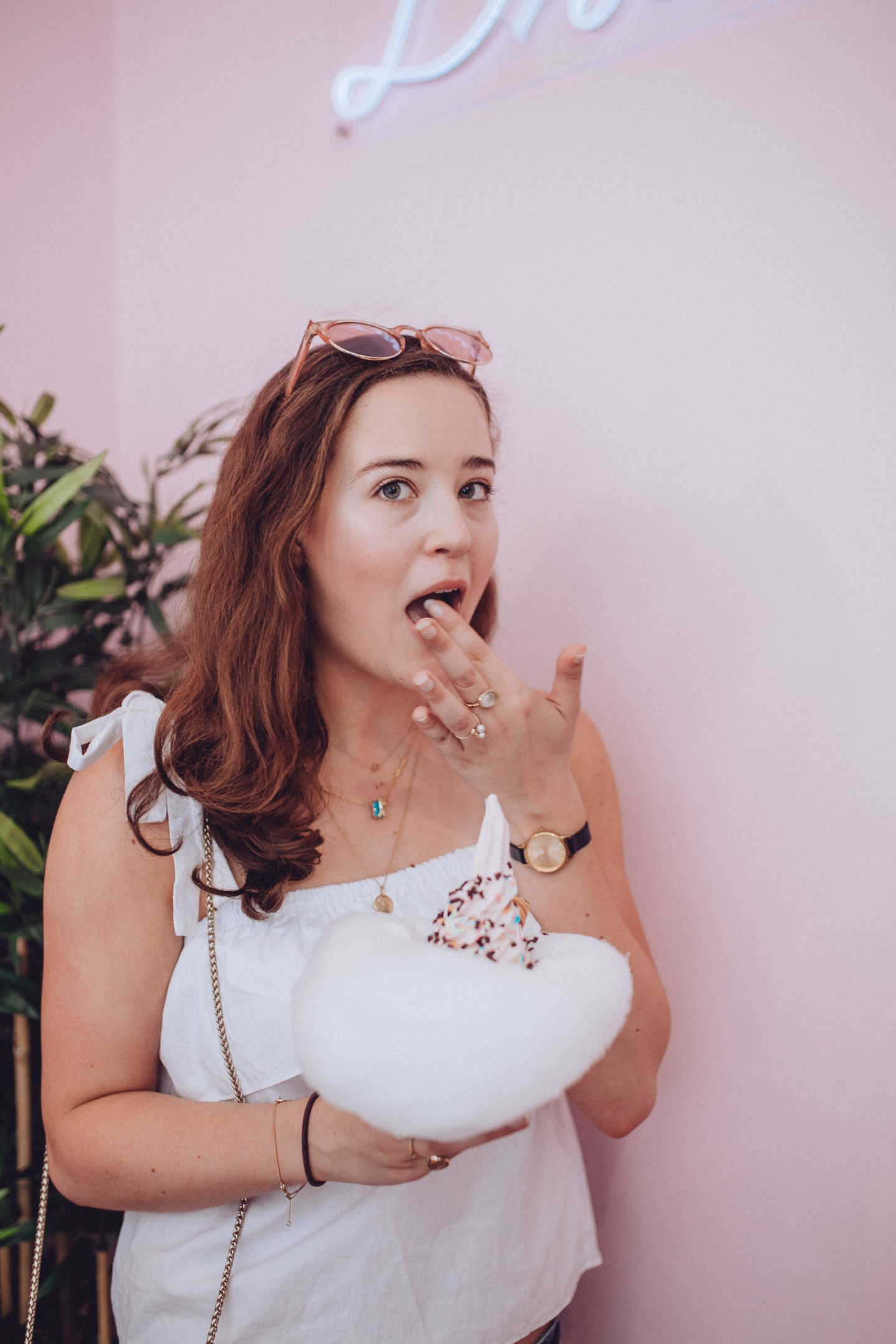