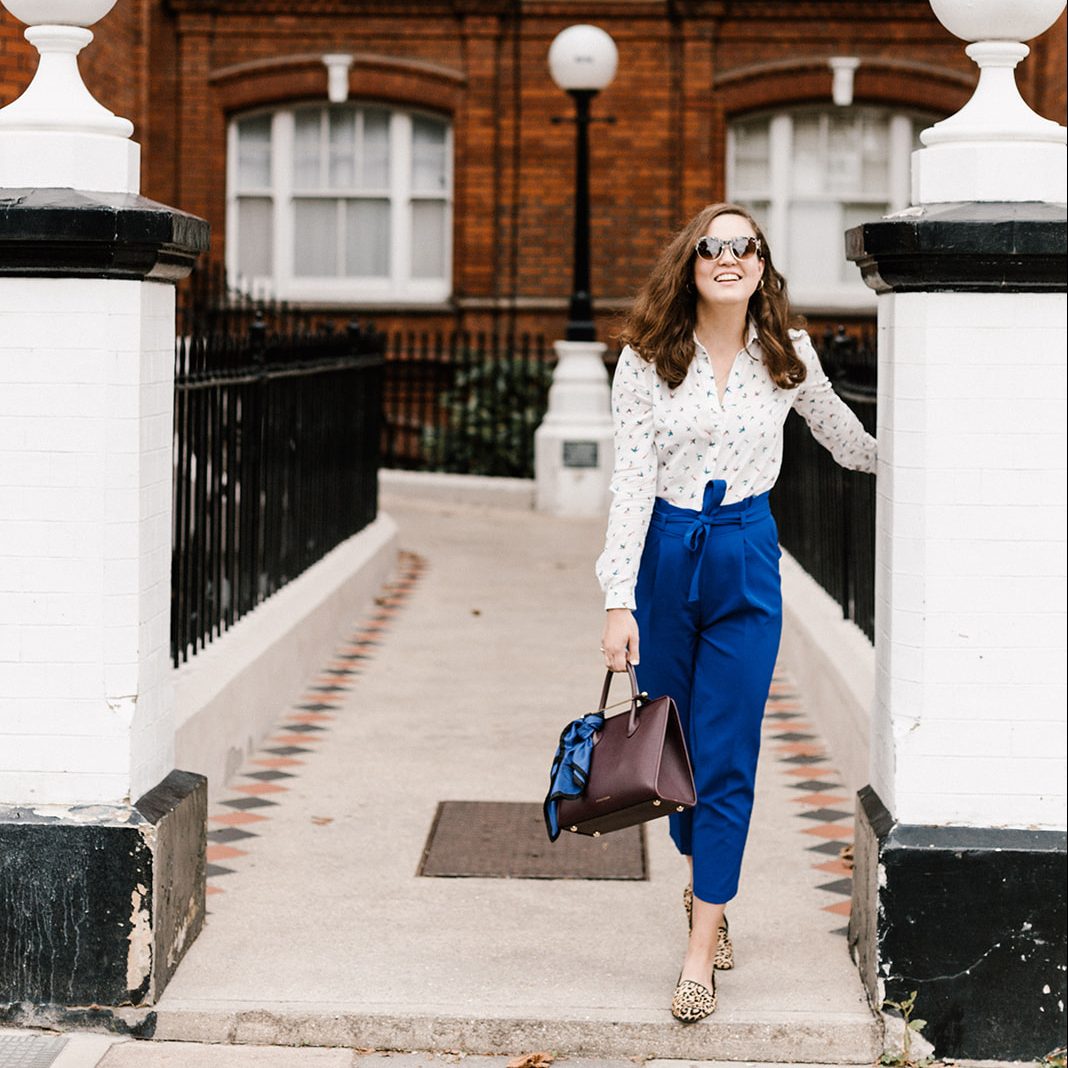 London, Airbnb and an ex-playboy bunny- while these three things may seem more in line with a sitcom pilot, I promise they’re relevant to this end of year wisdom. As many of you may know I spent the past summer interning in London. Why is she talking about this now, I hear you wondering. It’s the very end of December and this my dears will likely be my last blog post of 2018, so I understand the confusion. Amidst the fireside cocktails and pine filled rooms of Christmas parties, there was much catching up on of what everyone had been up to this year. While the narrative embellishment to alcohol ratio is inevitable skewed in the festive season, some stories provoke gasps and cackles on their own merits.

Mine was the story of where I lived from May to September, those days where I commuted in the glorified sardine can known as The Underground, dashed about the PR office of the fashion company where I worked, and explored what the great city herself had to offer. As I was only staying for a summer and there was a complete lack of benevolent fairy godmothers to procure me an SW7 flat, complete with classic Georgian façade, I used Airbnb. My house hunt occurred in April, where I visited a few finds on budget (this not for the faint of heart, my wallet muscle was put through the ringer). After trial and error, nearly falling down a set of threadbare stairs and running for the hills away from the tie-dyed, crystal strewn, incense fumigated kitchen of one candidate, I settled on Claire’s North London terrace house. Piccadilly line took me straight into Central London and though the room definitely was on the cozier side, its big window looking out onto the garden sealed the deal (not to mention there was a BATH). For the past four years I have gone without a proper bath, and candlelit soap bubble filled evenings called my name.

And so, come May, I was moving into a house with a rotation of strangers, and my host Claire. I was effectively ignoring every single cheesy 1990s stranger danger PSA I had ever seen. And it was one of the best decisions of my life. Over the course of the summer I lived with an Australian fertility nurse, moving her family to London, two French college students interning at an aerospace museum, an American interning in robotics, a delightful girl from Liverpool working in samples for a couture house, a young English missionary, a Spaniard and his Englishman fiancé and countless others visiting London for a few days. Throughout all these impromptu flat mates was Claire who I have adopted as my pseudo English grandmother. An ex Playboy bunny and single mother who put herself through her psychiatry degree- did she have stories to tell!

People seek connection, and it was the serendipity of the Airbnb algorithm led me to a home that I will always treasure, however temporary. Earlier this month we all met up for a tipple in central London, and I met some new faces, the latest additions to the house. In the spirit of the season we made merry, laughing and sharing updates and gossip. Friendships sprung from unlikely places, people I may have never crossed paths with otherwise. This is because of the power of connection, of optimism and curiosity and an ability to empathize with those who are different than yourself. If there is any wisdom that I have taken to heart most this year it is the common magic of allowing yourself to be open to possibility. To friends forged over a simple cuppa, in the queue of nightclubs, at conferences and internships, in yoga classes, through airbnb and above all in the random happenstance of life.