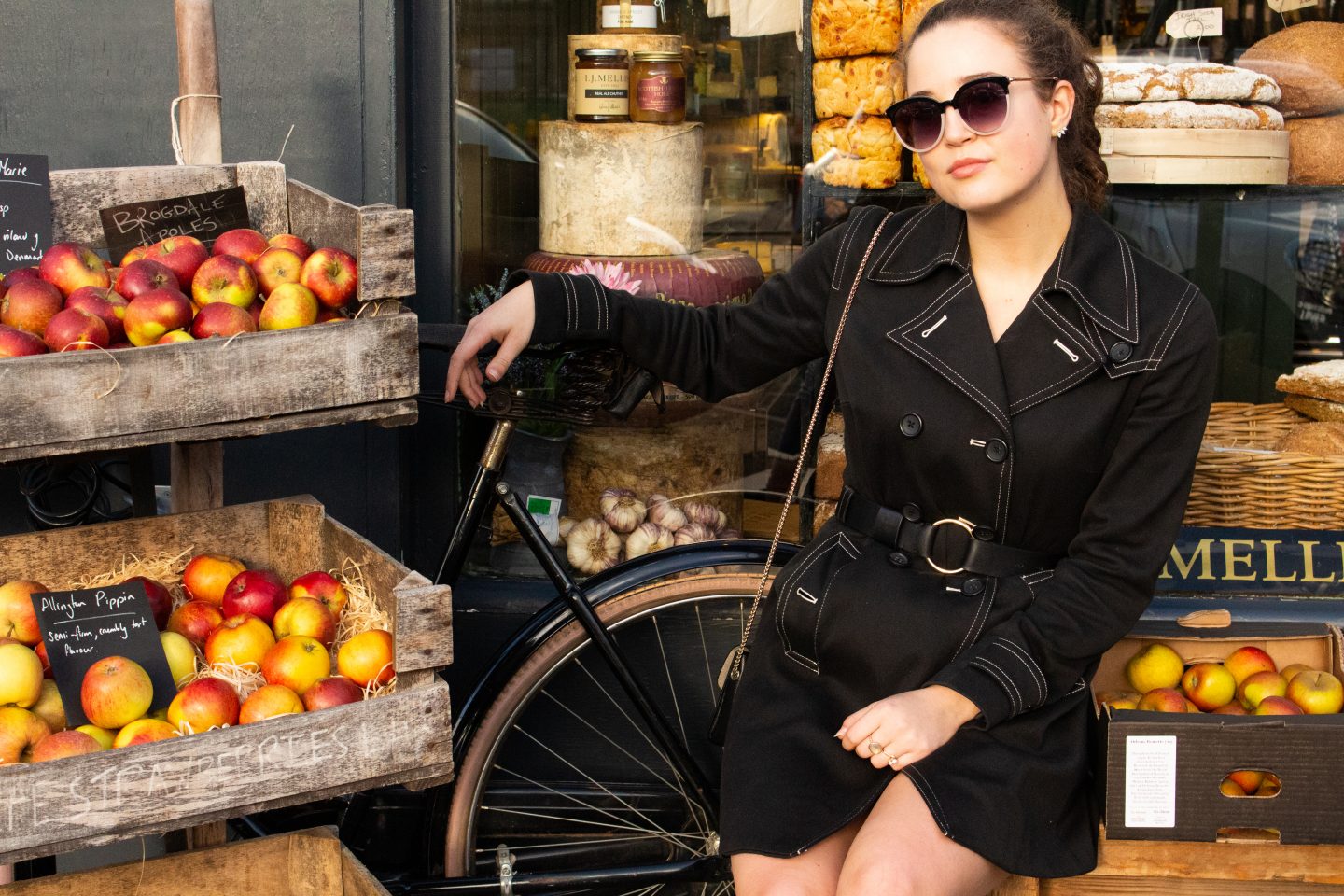 My friends we are right in the middle of the doldrums of dating. January is the arctic desert in between festive couples holding hands under the glow of fairy lights in December and the perpetually rosy hued, heart-filled days of February. For those of us who are single, it can actually be a quiet reprieve from the inquiries of well-meaning relatives and the more saccharine advertisements. Many people also take the month for a fresh start, to be as happy with themselves as possible before plunging once more into the dating deep. In these next few quiet weeks, we hit the gym, eat clean and swipe right. But we turn a blind eye to the real problems of dating in the digital age. I’ve written before on what to do when your date cancels at the last minute, but what if modern dating itself makes you rather throw yourself out the window?

Tinder. Ah yes, that most notorious invention of our generation. Not in fact the root of all evil, as some like to proclaim. I’ve used it. My friends have all used it at some point or another. Many people find connection and happiness using Tinder or its lesser known cousins. I’m not saying it’s worthless or silly, but it undeniably changes the parameters of dating. I think one of the biggest problems of the tinder era is that it comes with an entire new rule book. Throw out any social contract of the previous decades. Meeting someone used to mean physically meeting them. People now communicate across time zones and borders. Flirting, banter, good chat is the currency and these conversations move from Tinder to Messenger to Whatsapp and beyond. The result is having spent months or even years speaking to someone you initially matched with on a dating app, you may not really know them in the ways that matter. Swiping right means you’re initially attracted to each other, but do you have chemistry offline? It’s easy to be charming when you have all the time in the world to respond. It’s also hard to truly get to know someone when you only ever speak to them at a designated time. You never see them in their own environment, or when they’re stressed or how they interact with their friends. I’m not talking about catfishing, though its dangers are real. I’m asking how a two-dimensional method of dating can translate into our three-dimension lives?

Keeping it casual. Just looking for casual. Even sometimes just the bloody word in a bio: casual. It’s enough to want to shove a fork through your eyes. The issue is not that all women are looking for fairy princes (or princesses as it may be) and happy ever afters. The issue is that no one seems to know what ‘casual’ even means! I like to go on fun dates as much as the next person, but I think that casual is used as a crutch in modern dating. Sophie Milner wrote in her recent piece that one of the issues with Tinder and dating apps in general is that their instant validation means we have no motivation to actually put ourselves out there. To be even momentarily vulnerable, and say I really like you and want to see you more. We swipe right, get a match, feel fit and attractive and then don’t follow through. Or if we do follow through, it’s a game of two steps forward and one step back. Let’s go get drinks, sporadic texting followed by another date, followed by radio silence, followed by Hey. timestamped at 2am on a Friday night. It’s the casual mindset that leads to conversations dancing around even the abstract of commitment. “I just wanted to see where you’re at…” “I want to get to know you” “I like seeing you, no pressure though”. It’s enough to make you tear your own hair out! Though I admittedly cry easily and wear my heart on my sleeve, these frustrations are felt by so many people I know. Tinder creates its own inertia, in which it’s often easier to keep swiping than to step forward. That is of course supposing you even get that far. Ghosting, the complete 180, slamming on the emergency break when you’ve not yet even left the parking lot if you will, happens far too often. I’m not saying that my friends or I have been perfect angels, we’ve all been guilty of these issues with dating in the digital age. The problem is that no one really does anything to change this tinder/hookup culture. It’s like the Wild West, there’s no laws and certainly no sheriff in this town.

The ultimate problem with dating in the digital age is that it’s a high stakes poker game where hardly anyone is serious enough to even sit down at the table. High stakes because some people do start fulfilling relationships based on Tinder, or meeting at a bar or through work or university. But it’s all or nothing. People are either highly committed or flighty as can be. Finding connection and dating is inherently risky but when we constantly hide behind the language of the modern era it becomes less valuable. It’s a peculiar sort of heartbreak when things fall through with someone you’ve been seeing on and off for a few years. Or when you’re ghosted by someone you’ve spoken with for hours and hours on the phone. It’s that sick feeling in your stomach when you find out the person you’ve been casually dating has been playing the field. But it was casual. So, is your heartbreak just a bruise? Is it silly and stupid to feel hurt over a person you were never fully in a relationship with? Do you block them on social media and swear off dating forever? Your phone buzzes, Tinder: You Have a New Match!