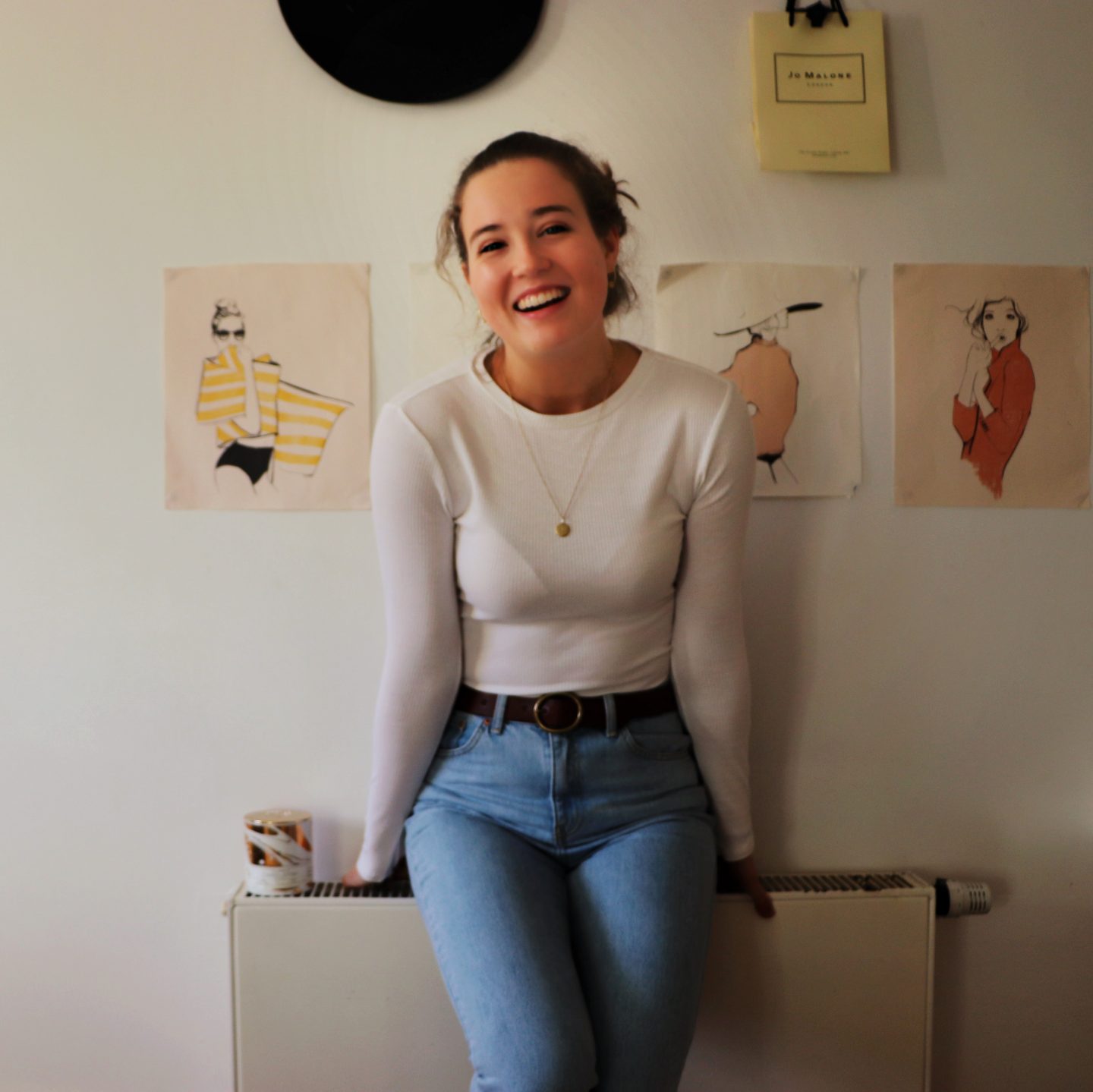 I started January with the intention to undergo the internet famous Whole30. By the title of this post you can tell I did not make it in fact through the entire thirty days. After the December merriment, all the possible varieties of mulled treats and stuffed mushrooms I had consumed made me feel rather like Violet Beauregard in Charlie and the Chocolate Factory. In short, I needed a reset. Cutting out gluten, rice, grains, soy, dairy, legumes, sugar and alcohol in order to recalibrate my gut and my relationship with food and cravings seemed like a good fit. I read the book, I read blog posts, I asked friends who had done it for tips, I pinned about 50 recipes, and for two weeks I fully participated in Whole30.

I ate really good, delicious food during those two weeks. I had less bloating and no indigestion and my skin was very clear. At first I didn’t find it too difficult to abstain from off plan foods, after initial sugar withdrawal headaches. The biggest down side during those fifteen days was that consuming in this new way meant that I didn’t have quite the amount of energy I was used to, making exercise a lot more difficult. Up until this halfway point, I was confident that I was going to make it through the thirty day gauntlet. I was keeping a food diary, I had a plan in place for when I would be traveling to London during days 20-25 and thought that the biggest challenge would be ordering a Perrier with lime instead of cocktails when reunited with friends at university. Until one night, when seemingly out of the blue I had a full on panic attack. I’m talking cold sweat, heart beating out of my chest, nauseous oh god I might get sick, shaky limbs, do my lungs even work panic attack. You see in those fifteen days I hadn’t realized a simmering anxiety was building underneath the surface.

The key tenet to Whole30 is that there is no falling off the wagon. There is no slip up. If you eat something off plan, you have to start all over again, according to the science behind elimination diets and the timeframe espoused by the creators. This tenet was the one that sent me spiraling in the middle of the night just after getting half way. The strictness of the regime was brewing something inside of me that I wasn’t aware could be problematic. It was brewing a fear of food. Breaking plan would mean that the hard work I had put in would be wasted and that I would have to start over again. The shadow of a slippery slope into disordered eating loomed in front of me. Until I jolted awake at 2am from an honest to god nightmare in which I ate a donut, which turned into pasta, which turned into ice cream and in which my body all of a sudden would not stop eating, my limbs acting of their own accord, until I jackknifed out of bed, gasping for air. Hence the panic attack. It was a brush with something terrifying I had never dealt with before. As a teenager I was a two sport athlete. In university I gained a bit of weight freshman year but healthier eating and being mindful of alcohol brought me back to my normal. I ran my first marathon last spring, challenging myself with physical discipline and crossing the finish line. I entered Whole30 thinking it would build my nutritional education, and I certainly learned more about the ingredients in food and how to prepare delicious meals without some of the staples I had grown up on. However, Whole30 also inadvertently dropped me straight into a minefield within myself that I never knew existed.

Any benefit to my physical health was not worth damage to my mental and emotional health, or my relationship with food, so I bowed out, sang my swan song with Whole30. I followed their advice on reintegration, taking one food group at a time so as to monitor what affects my body the most. I wasn’t trying to be the person who accidentally makes themselves lactose intolerant by downing ice cream, cheese and yogurt by the bucketful. From Whole30 I learned that the main culprits of my bloating and indigestion are dairy and gluten, while alcohol and sugar overdose come with their fair share of headaches and lethargy. I call bullshit on legumes though, give me peanut butter or give me death! What I learned from failing Whole30 was that personally, anything that becomes a grudge match, one that pits my stubbornness against actual wellbeing leads down a dark path. The founders of Whole30 believe that ostensibly their guidelines could be followed indefinitely, baring the occasional birthday cake or other spiritually embedded food. They further state that giving these things up for thirty days is not hard, in comparison with birth and other herculean efforts.

When I failed Whole30 I learned that for me personally, there is a huge gap between the rules of those thirty days and what is healthy and sustainable for my life. In that gap was a void, and when I looked into it, it snuck back with me. It was an unsettling revelation that something that was meant to help my health ended up giving me a taste the sort of obsessive behavior that harms so many women’s relationships with food and their bodies. Just a taste, as I knew that my stubbornness wasn’t worth it. I learned that for me, food freedom, the ultimate goal of Whole30, was not to be found at the end of an elimination diet. Food freedom was to be found being more conscious of my nutrition, making a point to get myself to the gym, choosing deliberately when I wanted to indulge and then cutting back and returning to whole foods. Failing Whole30 taught me that that holistic health is more important than the gauntlet of a diet and to tread carefully where such regimes are concerned. No matter how upbeat and motivational, a diet that frames with strict rules and an inflexible outlook on failure is one that on a subconscious level equates food with morality. This is not a path I want to take. I learned a great deal from Whole30, but much like learning the danger of fire after sticking a hand into the flames, it is not a lesson I am particularly keen to repeat.