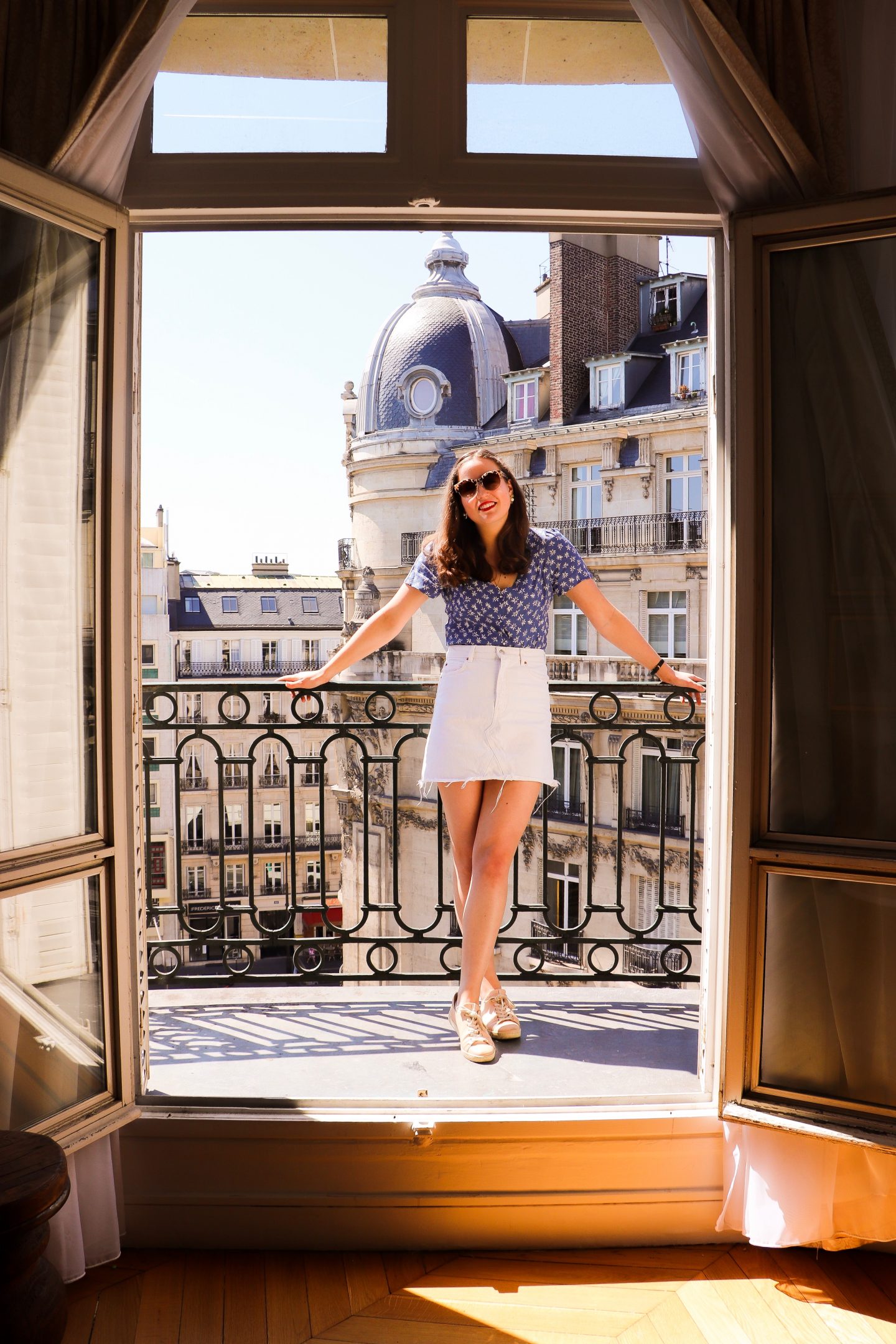 As many of you may know, I recently finished my degree in French and Management at St Andrews, and it’s an area of my life that up until now hasn’t been shared on le blog. I thought it was a shame that the work I spent hours researching and writing would never be seen by anyone but my professors, so I decided to adapt part of my dissertation for today’s blog post. I have always been fascinated by the ‘je ne sais quoi’ of French women’s style and the political implications of fashion. Classes I took during my year abroad in Paris on cultural construction, national identity and modern mythologies also inspired me. I combined the two areas for my dissertation, titled The Fashionable French Woman: France’s Allegory of Liberté, following the image of La Française through the design periods of Chanel, Dior and Yves Saint Laurent and into the twenty-first century.

The dawn of the twentieth century, the death of the corset, the allure of Chanel and the ‘années folles’ incarnated the freedom of this new vivacious France. Following years of oppression and occupation in the Second World War, the 1950s brought La Française dressed in Dior’s New Look and armed with the right to vote, creating a renewed liberty of luxury and femininity as France rebuilt itself as a nexus of culture and women’s emancipation. With the sexual revolution, the fashionable French woman’s style and sexual autonomy reflected France’s social progress. Modern France created a modern French woman whose very existence was the epitome of freedom. This is packaged as her ease, her ability to live entirely to her own pleasures. She does not care what society thinks; she is the complete individual, content with herself and free from others’ expectations. A mosaic of style icons, pop culture, brands and books, La Française has ascended to a myth.

On the cusp of the twenty-first century, the fashionable French woman became an allegory of liberté representing France as the country who had mastered the ideal art de vivre. La Française surpassed the boundaries of woman and fashion to symbolize a lifestyle, a philosophy of being in which every element is imbued with liberté. Perfectly imperfect and carefree are the essence of her brand: her tousled hair, her naturally radiant skin, her bohemian home, her breezy relationships, her eponymous style (ever so chic, but does not take herself too seriously). It is a sense of liberté that resists trends, that defies a uniform definition of beauty, that frees one from the need to please others or live up to society’s expectations and paints an image of France as the nation of l’individu. La Française offers consumers a way to make her story of liberté their own, and in doing so, circulates a positive brand image of France. In light of this liberté d’être I thought I would share 3 ways to capture a bit of the myth for yourself.

The twenty-first century fashionable French woman as an allegory of liberté is equally celebrated and coveted, she resonates because through her lifestyle she embodies aspirations, through clothes she tells stories about identity, about place, about people.