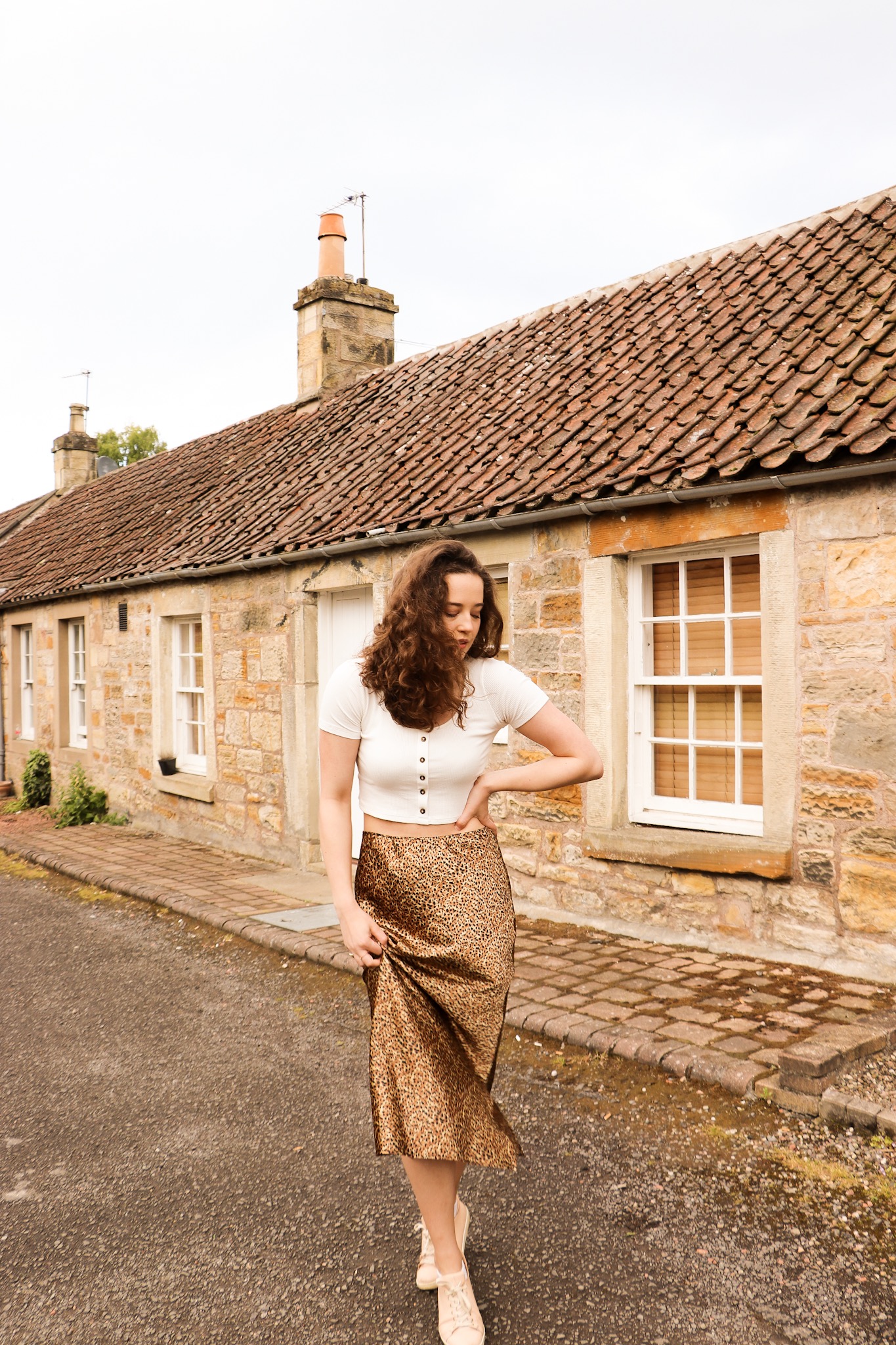 In some form or another this line has appeared in TV, books, films, radio shows, comedy specials, advertisements and every conceivable variation of media or entertainment. It makes me physically cringe. Why? Because at its heart, this phrase is less about recognizing a particular quality or talent of an individual girl (or woman) and more about slating other girls and women. The implication is that ‘other girls’ are something negative, something so heinous that being their opposite is worth celebrating. Underneath this thin complimentary surface is linguistic misogyny. But let me back up here.

In creating a compliment that insults other women, this phrase begs the question what’s wrong with these ‘other girls’? Most of the time this refers to stereotyped female traits that are perceived as negative- commonly being catty, vain, nagging, prissy or vapid. That is not to say that these are good qualities, I don’t think anyone would particularly encourage them. However, ‘not like other girls’ conveniently ignores the fact that these are behaviors that society cultivates in women. Think about the advertising power of the beauty industry, think about the constant bombardment of messages and stories of cliques, ‘mean girls’ and popularity. Rather than doing anything groundbreaking and critically looking at these behaviors, the phrase just continues a narrative in which women are pitted against each other. It’s also something of a lazy compliment. Instead of commenting on her achievements, talents or character, and recognizing her for the individual she is, it implies that the sum of her value is in being the opposite of ‘other girls’.

Above all it illustrates more of what the speaker thinks about women in general. Sometimes it’s internalized, with a girl proudly declaring she doesn’t really get along with other women, that she’s one of the boys, she’s ‘not like other girls’ (read: she’s better than them). In TV, films and their real life counterparts, it usually follows a woman being exceptional at something not seen as stereotypically feminine. It’s being secretly sporty, prolific cursing, drinking craft beer, dominating the poker table, or being into sci fi. Sometimes it’s (insultingly enough) just showing depth and intelligence. We see it in the Manic Pixie Dream Girl, we see it in romantic comedies like The Last Song. It was broadcast over the radio and sung by millions of young girls (myself included) in the lyrics of “You Belong With Me” by Taylor Swift: “She wears short skirts, I wear T-shirts, she’s cheer captain, and I’m on the bleachers”. When spoken by a guy on a first date, it says you’re not like most women, who I stereotype and don’t like, you fit into my worldview of what women should be.

The unsaid ending to the phrase “you’re not like other girls” is “no you’re a ‘Cool Girl”. Cool Girl, in case you’re unfamiliar with the cult novel and adapted film Gone Girl, from the mind of Gillian Flynn, is essentially the female reflection of a specific man’s identity. Though the monologue is delivered by a psychopath and should be taken with a small mountain of salt, it brings up interesting ideas about the impossible contradictions of modern femininity that women feel pressured to perform. The ‘Cool Girl’, or the girl who’s ‘not like other girls’ must be hot but she cannot care about her appearance. She needs the nonchalance, the natural beauty, because the ‘Cool Girl’ does not celebrate what might be interesting or individualistic, but rather holds up a hollow fantasy.

This is why ‘you’re not like other girls’ is not a compliment. Anyone who uses this phrase seriously simply does not know that much about other girls. Other girls are complex and three dimensional individuals who should be allowed to love what they love without being put on trial. Other girls are frankly phenomenal. Now if you’ll excuse me, I’m going to watch Star Wars while drinking a cosmopolitan.