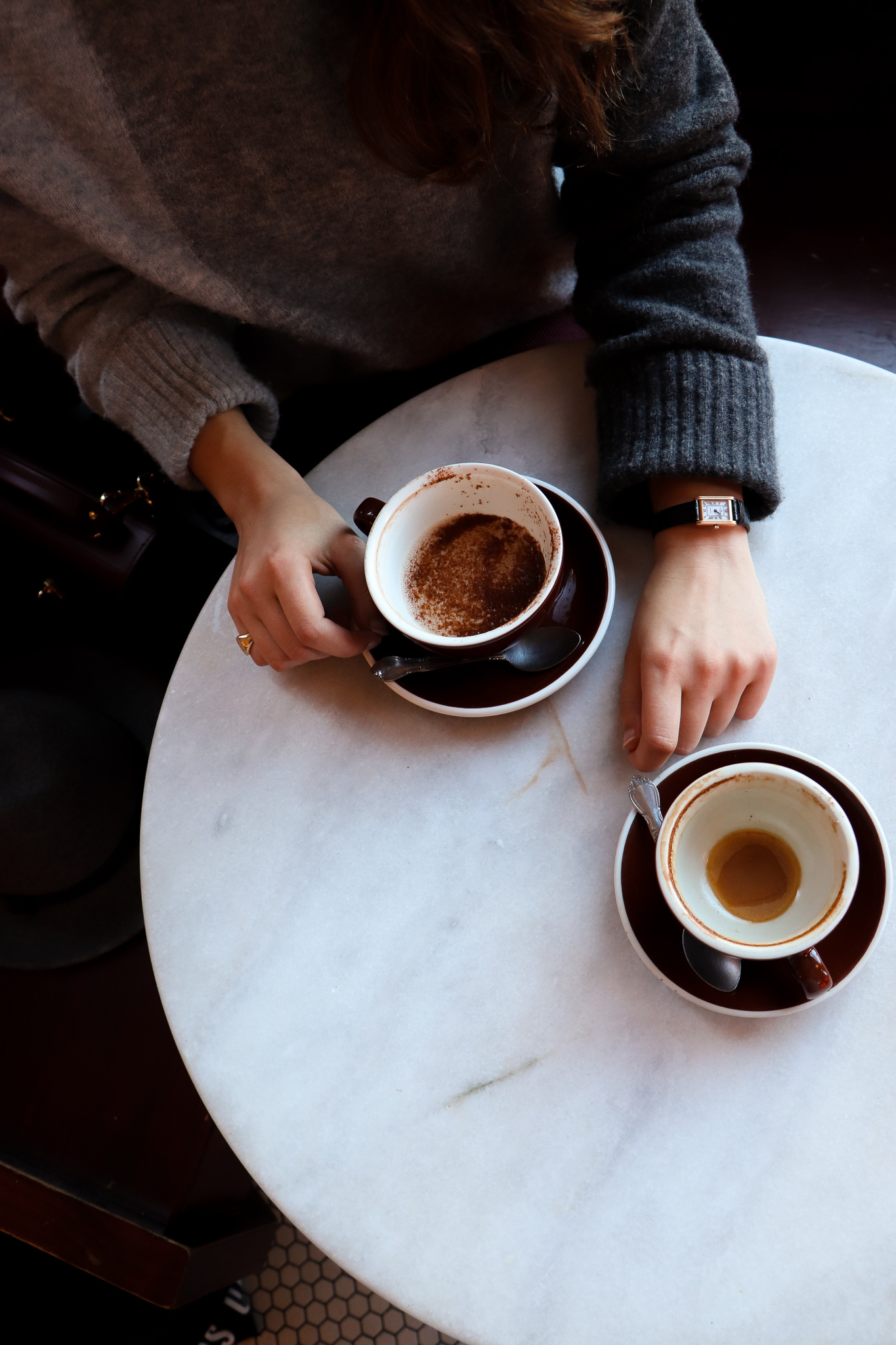 Some days I love having Twitter. It’s an easy way to see funny memes and news, support other creatives, and see a variety of cute animal videos; however, many days, I’ve found myself seriously tempted to throw my phone out the window after a few seconds of scrolling through Twitter. Typically this near-miss iPhone defenestration is prompted by a few factors that keep turning up like bad pennies: 1. Trolls 2. Cancel Culture.

When I refer to Cancel Culture, I’m speaking about the trial in the court of public opinion that we see playing out on social media, accelerated by viral tweets or videos. I think social media, and twitter in particular, has been a huge tool to speak truth to power, especially for minorities and disadvantaged people whose voices may have otherwise remained silenced; however, I find myself at odds with Cancel Culture. Too often, I’ve seen it co-opted as a way to drown out and silence people of differing opinions or general dislike. This is not to say that all opinions are good opinions, and that people should have to endure, or engage with, discourses that disrespect their very existence. In those cases, providing extremist or bigoted views a platform is not a noble gesture to the importance of free speech and democracy, but rather, inadvertently a validation of those views (Don’t feed the trolls kids- just don’t do it).

I’ve found Cancel Culture has twisted being informed into a competition, holding up an impossible standard of moral purity. Instead of addressing real issues, it feels smug and self-congratulatory – ‘Pat ourselves on the back because we are more woke than So-And-So’. I worry that it doesn’t allow for progress; Cancel Culture doesn’t encourage an honest reflection on where each of us stand on our journey to be kind, educated and thoughtful human beings. Stones and glass houses – remember?

With everyone so eager to call out problematic behavior, via viral funny or shocking tweets, I wonder if we’ve turned away from nuance and made it harder for people to grow. Activist and actress Jameela Jamil developed her ‘progress not perfection’ motto in partial response to the amount of backlash and piling-on she received following ignorant mistakes or tweets. Activism is more than a re-tweet or a like, many times you cannot move forward unless you meet people where they are.

Cancel Culture has made us afraid to embrace humility and admit that we don’t know enough about the issues, we don’t have all of the answers, and we can always improve ourselves. The viral speed and gleeful schadenfreude I’ve witnessed when someone is being canceled for minor mistakes or misunderstandings makes me a bit sick to my stomach. Especially as I can’t help but wonder of the justice and the effectiveness of ‘being canceled’. Stepping on the throats of people who have mis-stepped but still have the opportunity to learn and grow strikes me as similarly counterproductive.

In the volume of “She’s canceled/He’s canceled”, it seems that truly monstrous behavior slips through the cracks or fades quietly away. People still listen to R. Kelly’s music proclaiming that they can enjoy the art without supporting the artist (What’s that smell? Ah yes, delusion). On the 23rd of October Harvey Weinstein attended an event for up and coming performers and actors in New York City. The irony is nauseating, but the most infuriating detail is that female comedians and attendees who confronted Weinstein and protested his presence were in turn booed, heckled and kicked out of the event. Where were the consequences? How did this happen?

Cancel Culture demands we make social pariahs of people for ignorance but doesn’t maintain the outrage against real crimes and abuses. Information is power, and social media amplifies voices and spreads information at the speed of light. Cute puppy videos don’t balance the fact Twitter has little impulse control and the memory span of a goldfish.

It’s been 48, 10, 1.5 hours since the author nearly gave up on the Internet, technology and the state of the world at large.