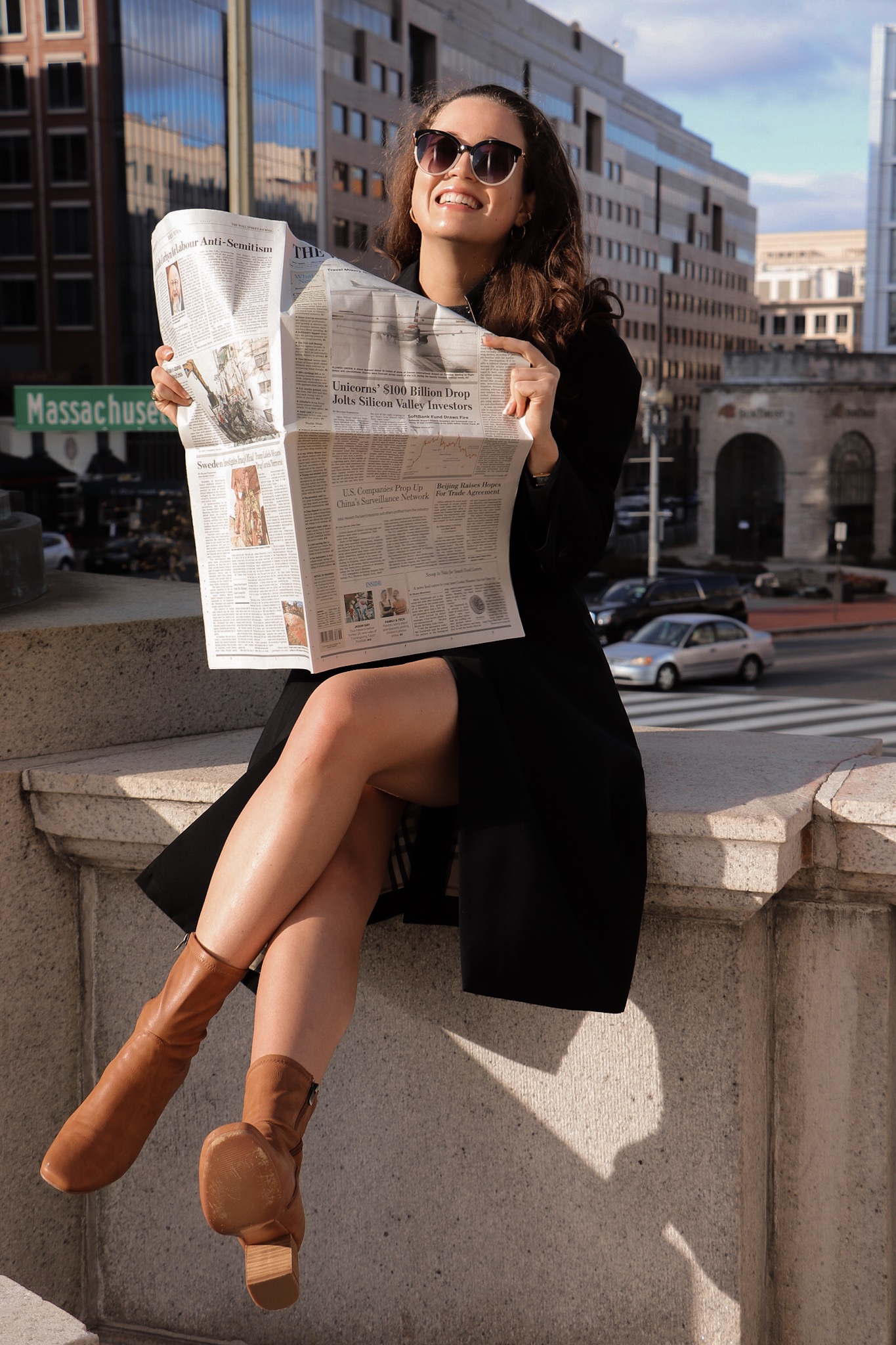 Is there really such thing as an ex expat? Having moved home to Washington D.C after four years based in different cities in Europe, it’s a question that has me browsing the web, online shopping and contemplating signing up for a half marathon rather than put fingers to the keyboard and try to answer it. That’s the long way of saying, yes and no. My trans-Atlantic move wasn’t motivated by any nostalgia or burning desire to return to the United States. My U.K student visa expired, and I didn’t want to take a soulless graduate job in order to stay, so I flew home. Since, I’ve been able to seek out more creative freelance and blogging work and start a new full time career in fundraising, which is rather like marketing and sales but for a good cause. I’m content, but there’s a little whisper in the back of my head. My own personal sense of gravity, pointed east, towards Europe and the life I left behind there. So, while I’m no longer an expat by the proper definition, six months stateside have come and gone, and I still feel like an expat.

A recent trip back across the pond renewed the love affair. I celebrated New Year’s in London with friends and dashed across to Paris for a whirlwind overnight as well. I adored every second of that trip, though strangely it’s also good to be back home, sleeping in my own bed and having my morning tea in my quirky mugs. There’s a lot to love about being back in my hometown, seeing it all as a twenty-something rather than a kid focused on friends, school and sports. There’s enough to keep me here for a year or two, rent an apartment in the city, explore the foodie and art scenes and family dinner on Sundays. There are road trips to Nashville, weekends in New York, flying out to California to see the coast where I was born for the first time in over a decade. One day, that little ember will spark, and I’ll pack up my things and book a plane ticket to my next home. But in the meantime, I thought I would share with you some little moments of being a former Expat.