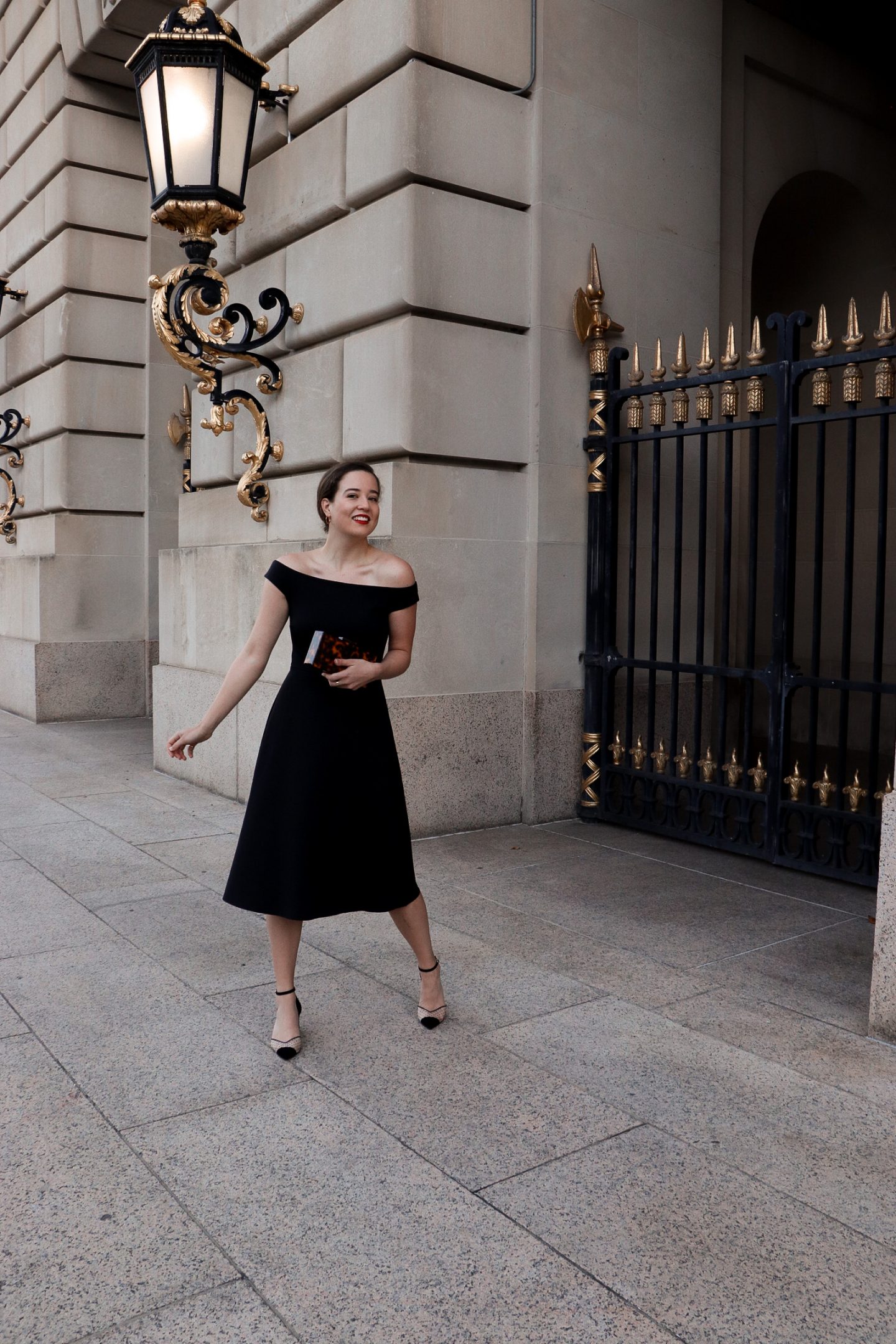 Do American women love anything more than they love the idea of Paris? And do American women adore anyone more than Audrey Hepburn? I think not and the two are directly linked as illustrated by the cult following around the admittedly cheesy Netflix show Emily in Paris.

Having visited the French capital many times before spending a year living, working and studying in Paris, I was enamored with the city on the Seine. There has been a longstanding admiration between America and France from the fledgling days of our nation. But beyond the beauty of the city, its art, architecture, cuisine, fashion and history, we revere the idea of being an American in Paris. Whether coming from a Brooklyn 5th floor walkup or a midwestern ranch, Paris is the ultimate escape. It’s the idea of another life, and the chicer, more sophisticated version of yourself that would live there. The reality can be quite a bit different- like any city Paris has pollution, rats, overpriced restaurants and tiny shoe box apartments (often called chambre de bonnes or maid’s rooms). Even though I loved my time in Paris, I still had moments of disconnect, of culture shock or times when I felt that for all that I loved the city, it didn’t love me back. Notably this happened when attempting to navigate the bureaucracy of French visas or getting harangued by the contrôleurs on the metro when I lost my ticket or accidentally locking myself out of my apartment before a first date. The difference between the Paris of of film and the Paris that lives and breathes is that beauty doesn’t guarantee comfort.

Emily in Paris captures this in some instances (the broken shower, Emily stepping in dog poo, hilarious gaffs with language barriers). Other times it grossly stereotypes the French themselves- sleazy clients, toxic workplaces and snobbish wannabe philosophers.  But mainly it’s escapist confection to Americans who are stuck in their own homes and who dream of Paris more than ever. Emily is not a particularly likeable heroine, but she has rare moments when she captures that ephemeral magic of being an expat in Paris. When she dresses up to the nines to go the Paris Opera House, Emily channels Audrey Hepburn.

Audrey Hepburn, though a British actress, became the pinnacle of style and Parisian aspirations for American women when she starred as Sabrina in the eponymous film opposite Humphrey Bogart and William Holden. A young American woman, Sabrina goes to Paris awkward and unlucky in love and returns transformed, attracting the admirations of not one but two eligible New York bachelors. Is that not the dream sold to American women (not the men per say, but the transformation)? Her roles in Funny Face and Breakfast at Tiffany’s cemented her as an icon for generations of women, both in the United States, United Kingdom and beyond. Hepburn herself was a muse for French haute couture designers, namely Hubert de Givenchy. He created many of the costumes in her films throughout her career and was a lifelong friend. Hepburn and her embodiment of New Look post war feminine ideals helped to export a vision of Paris, and the allegory of French national identity abroad and especially across the sea to America.

It’s an image that we chase, whether through binge watching Emily in Paris for three days straight, brunch at Le Diplomat’s café tables or getting all dressed up in a petite robe noire and taking photographs in front of the closest building to Versailles you can find in Washington DC. Red lip, polka dot shoes that feel straight out of the 1950s and daydreams of a city 3,828 miles away.