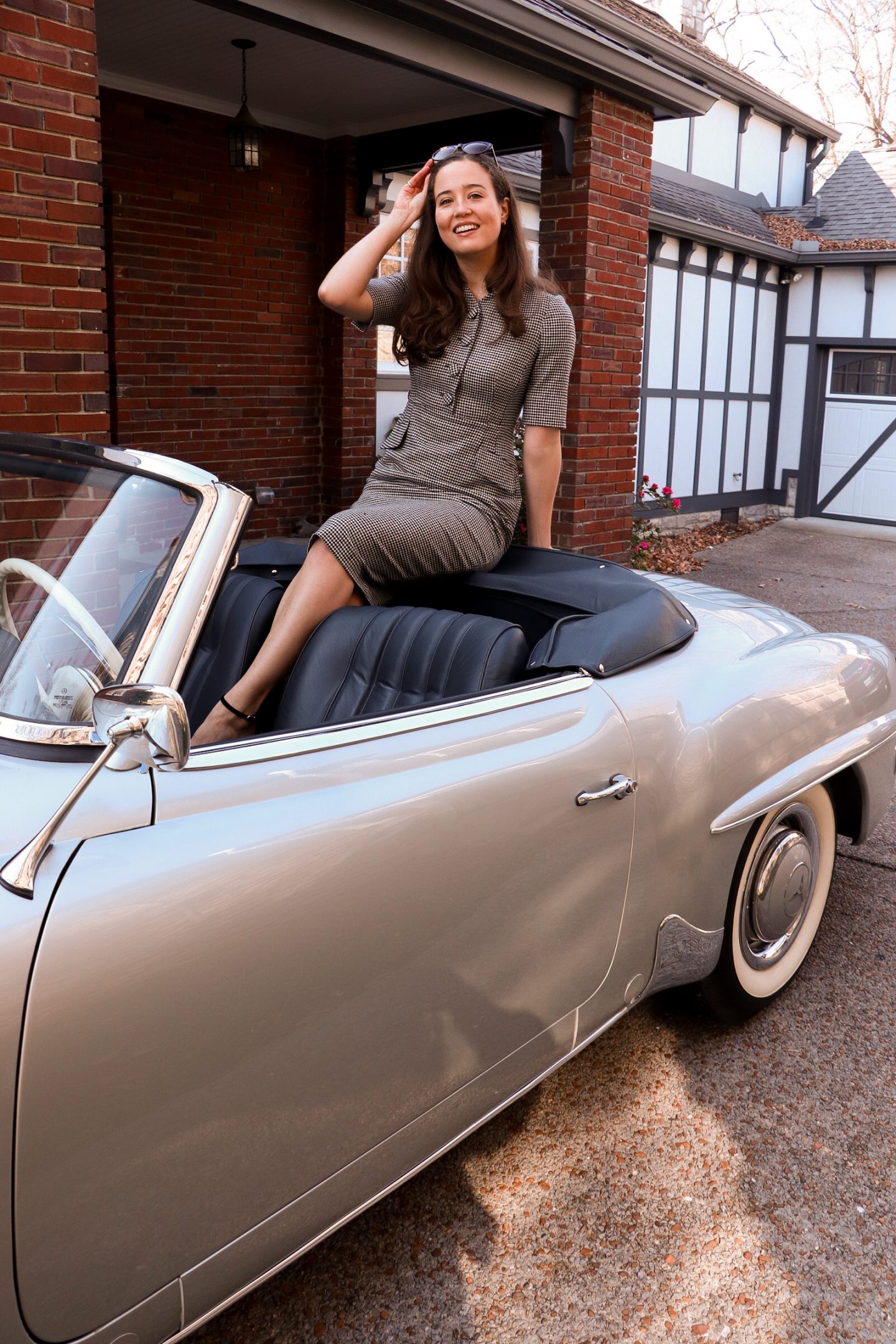 Recently the New York Times released a feature titled 52 Places to Love in 2021. It showcased their readers’ favorite places on earth, those that got them through the just-completed year that was 2020. It includes iconic destinations such as the medina in Marrakech, the geothermal onsens of Hokkaido, or the glaciers and mountains of the Arctic Circle in Svalbard, Norway. It also highlights spaces for which readers found new appreciation in the months of quarantine – a favorite place to walk the dogs on Australia’s New South Wales coast, Londoners rediscovering nature within their city in Battersea and Myatt’s Field Parks, or a newfound appreciation for their hometowns and the wide sky and vast fields of their childhood in Montana. Reading through the mini essays, it struck me how much we are shaped by place.

We spend our years either finding home and community or seeking out new adventures and chasing the lure of nomadic life. And now, we live in a strange limbo in which we are both cut off from each other and yet unable to travel. Is it any wonder we are living vicariously through memories, photographs, film and literature? In particular, I find we’re drawn to stories of another time and tales of the open road. There’s something romantic about turning back the page, especially when combined with the impeccable style of a beautiful automobile. Maybe it’s because flying for a short trip feels overkill, or possibly it’s simply because driving, with countryside a blur as sunset paints the asphalt a liquid gold, captures a feeling of freedom few of us experience in a plane – unless of course you happen to have a pilot’s license and a small jet handy.

Road trips are coming back, and with them, why not look to the great love affair between twentieth century cinema and classic cars for inspiration? Think Grace Kelly in Hitchcock’s 1955 To Catch A Thief– silk scarf covering her hair as the Sunbeam Alpine Series III sped along the French Riviera. Or perhaps the film that added the phrase ‘ride or die’ to our lexicon, Thelma and Louise (1991). Style and automobiles are central to the plots of the earliest James Bond films, old Hollywood romances like Bringing Up Baby (1938), Casablanca (1942) or Sabrina (1954) and the very first heist films. Current films and TV are looking back to those eras as well, including hugely popular The Queen’s Gambit (who would have thought chess could be so chic). I also recently watched Sylvie’s Love, a beautiful film set in 1960s Harlem following the love story of a jazz saxophonist and aspiring TV producer. The Marvelous Mrs. Maisel features beautiful vintage cars and vintage style along with some thoroughly modern humor.

Which brings me to this photo set, I always wanted to shoot with a classic car and on our November jaunt to Nashville I finally had the chance. I’m a detail oriented gal and so of course I had to match this iconic 1958 Mercedes 190SL. A houndstooth dress from L.K. Bennett did the trick, giving me a dash of Peggy Olson confidence. Driving used to be an occasion in-and-of itself – leather gloves, a silk scarf to keep your hair in place, and a pair of cat-eyes sunglasses. While I’m not saying we have to dress to the nines to make a run to the store, I think putting on your favorite outfit really does make a day even more special. It’s the sartorial version of the difference between eating-to-live or living-to-eat. Cold, leftover chicken and veggies will keep you going but why only nourish your body when you can feed your senses too with a gorgeous garlic-roasted chicken, caramelized sweet potatoes and wild mushrooms seasoned with feta, harissa, pomegranate seeds and mint.

Clothing has always been used as a form of communication, from indigo and gold signifying wealth and strength, to our modern day ‘power look’, that dress or blazer or even pair of shoes that radiates confidence. We have so many more options these days to dress to express ourselves. Fashion has become more democratic in that sense; however, when we have nowhere to go, it can be easy to get into a rut thinking what we wear doesn’t matter. Point of fact – the opposite is true. Taking time to put on clothing that makes you feel great is more important now than ever. By communicating we are worth the time it takes to dress with purpose, we elevate even the simple moments of life into a celebration. I think back to a photograph of my great- grandmother in which she and her family were at a football game, tailgating from their Pontiac in dresses and suits. I never had the pleasure to meet her, but by all accounts, she was a pistol of a woman. I like to think that she would have approved of this outfit, perhaps even saying ‘come on sugar, let’s go for a drive!’ So, it’s with her in mind that in the next year, I hope to spend more time in a great outfit, with my hands on the steering wheel, the windows rolled down, singing along to the radio and chasing that horizon.