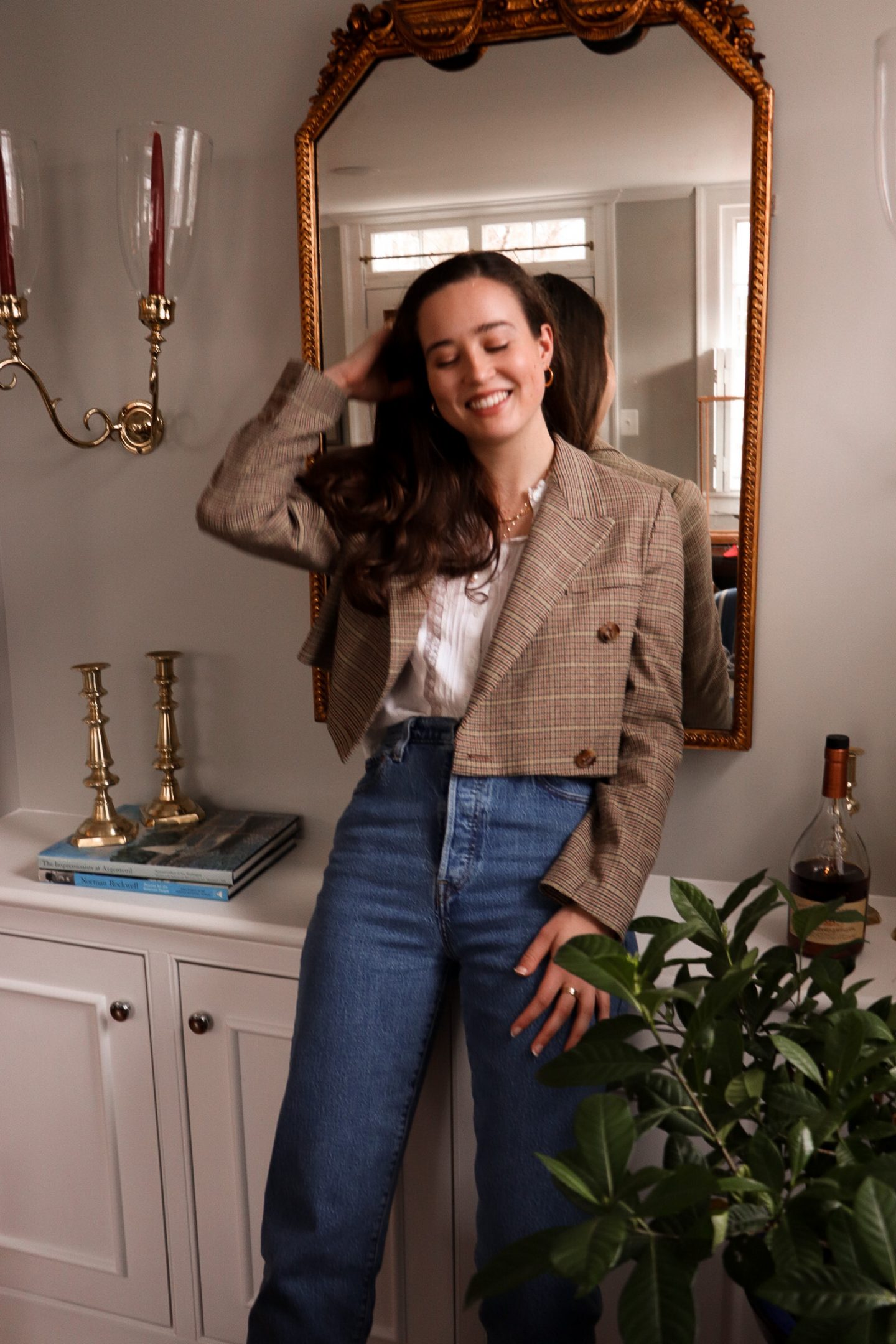 It is a truth universally acknowledged that if there is a period piece with lush costumes, attractive actors and a great soundtrack I will binge watch it faster than you can say ‘Jane Austen’. Last spring, I was fully immersed in the remakes of Little Women and Emma (personally I would love for Greta Gerwig and Autumn de Wilde to collaborate, I think I might actually swoon). Summer meant re-watching BBC’s The Musketeers, Ama Asante’s Belle and the Kiera Knightly 2005 Pride & Prejudice for the umpteenth times. This fall was tided over by The Crown and The Queen’s Gambit, taking the same grandeur, drama and strong female leads into the twentieth century. Right as December ended and the January blues loomed before us, Netflix gave us Bridgerton. And I promptly lost my goddamn mind.

If you want a play by play of my exact thought process watching the witty, steamy, regency series, it went something like this:

“Oh, I love these costumes, so gorgeous.”

“And that would be a butt, guess they really aren’t beating around the bush here.”

“Julie Andrews is narrating, and I AM HERE FOR IT.”

“Can I be Lady Danbury when I grow up?”

“Okay, her brother’s an asshat.”

“The Duke of Hastings could ruin my life.”

“Lady Whistledown better not turn out to be Dan Humphrey.”

“Why are the worst people always named Nigel?”

“All of the problems in this show could be avoided if the women were less sheltered and the men went to therapy.”

“YOU LOVE EACH OTHER JUST COMMUNICATE GOD DAMMIT.”

Suffice to say, it left an impression. Not only on me, but on the entire internet. Everyone has been leaning into the obsession, from Bridgerton the Musical on Tiktok, to memes, to creative photoshoots. Personally, my Pinterest boards heavily feature toile teacups, vintage lace nightgowns and old books. I foresee ‘thanks, I got it from Etsy’ quickly becoming my catch phrase and honestly, I could not be more delighted. Chintz me up, baby!

Cinema has always been one of my strongest sources of fashion inspiration, but this time rather than zeroing in on the diaphanous empire waist dresses eponymous with regency films, I looked to the Bridgerton boys. Waistcoats and fitted jackets, poet’s shirts, cravats, statement boots, and hats—it was a good look for men. (Though I think we should collectively agree to leave sideburns in the past.) Since wearing a ballgown to the grocery store is a little excessive even for me, I decided to shoot a look inspired by the gents. Comme des garçons, but with wide leg jeans because flares improve everything. A white high-necked blouse and a double-breasted blazer walks the line between masculine and feminine. Borrowed this antique mirror and a bottle of cognac to complete the look. Who says that dresses have the copyright on romance? Or, as Lady Whistledown would say, “the art of the swoon”?