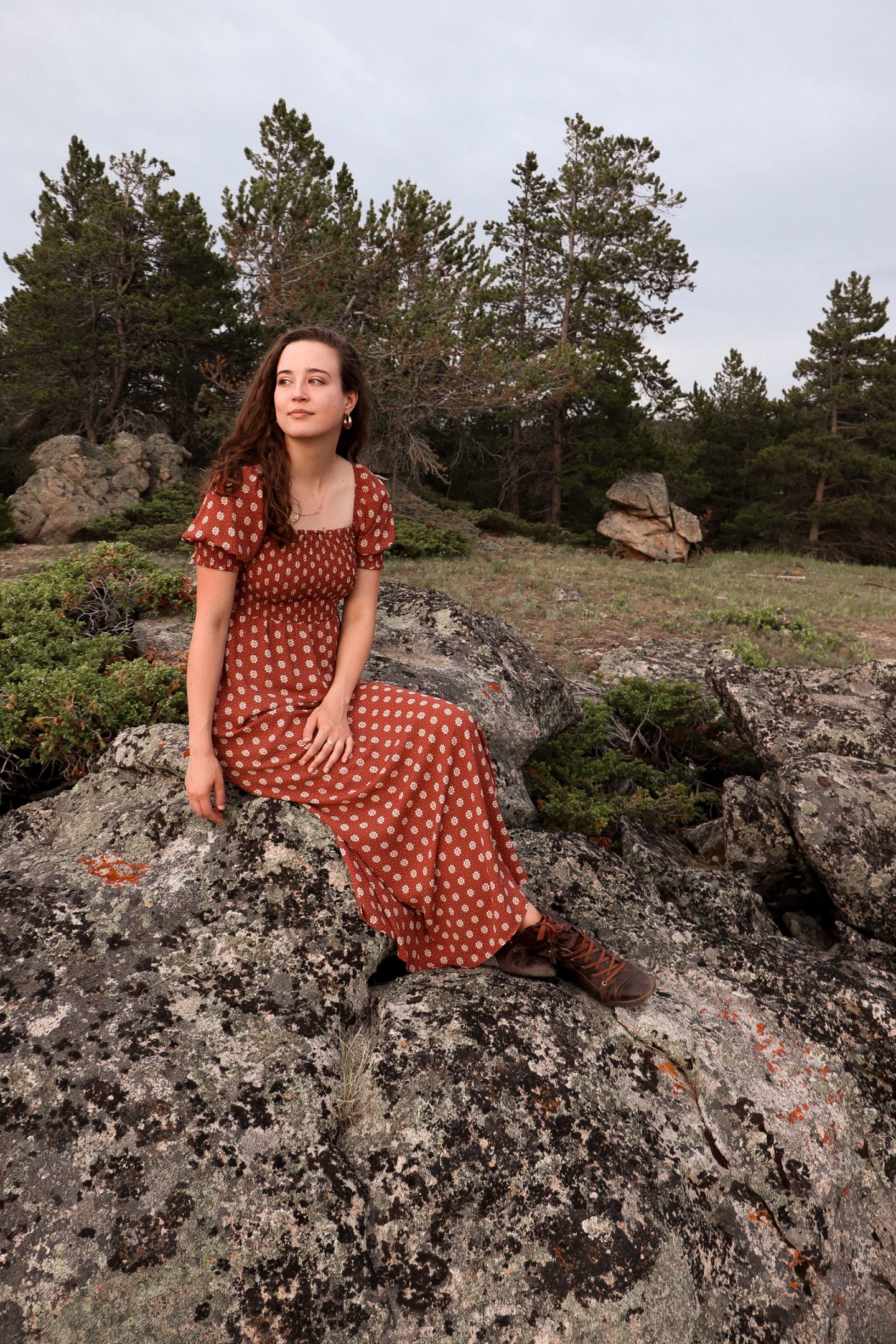 It’s hard to say whether I grew up loving to read, or if reading was so intrinsically part of my childhood that I couldn’t help but fall head over heels for stories. It runs in the family- my elder sister taught herself to read because she was too impatient to wait for our parents to read the next chapter to her. Four years younger, my first impressions of my sister involved blonde hair, her love of M&Ms and hatred of raisins and her head constantly being in a book. Determined to keep up, I soon followed suit.

Now just over two dozen years into life, my love of reading and stories has been matched by a love of film, photography, writing, and fashion. It moved from paperback pages to an endless universe of content through the internet. Everything you could want at the tip of your fingers, but with the infinite choices and dizzying speeds of online media I wasn’t able to pick up as many books as I would like. So last January, I decided to set myself a challenge to read 24 books before my 24th Birthday at the end of July- I had six months and the motivation of someone trying to recapture some of the magic of their childhood. I’m pleased to say I didn’t procrastinate too badly, even still it took a week in the mountains of Wyoming in June to complete my goal- entirely cut off from the internet, work, social media, and cell phone service. I read a book a day in a frenzy that surprised even me. This post features photos from that trip- in which I was channeling the main character of some historical western romance, Little House on the Prairie maybe? Overall, this challenge was a reminder that not everything you read will have a profound, meaningful impact on your life. Sometimes they just provide fun facts that will pop up in chatty conversation, sometimes it will be a sweet, wholesome story that comforts like a mug of tea between your hands. Sometimes though, the words stay with you long after you turn the final page.